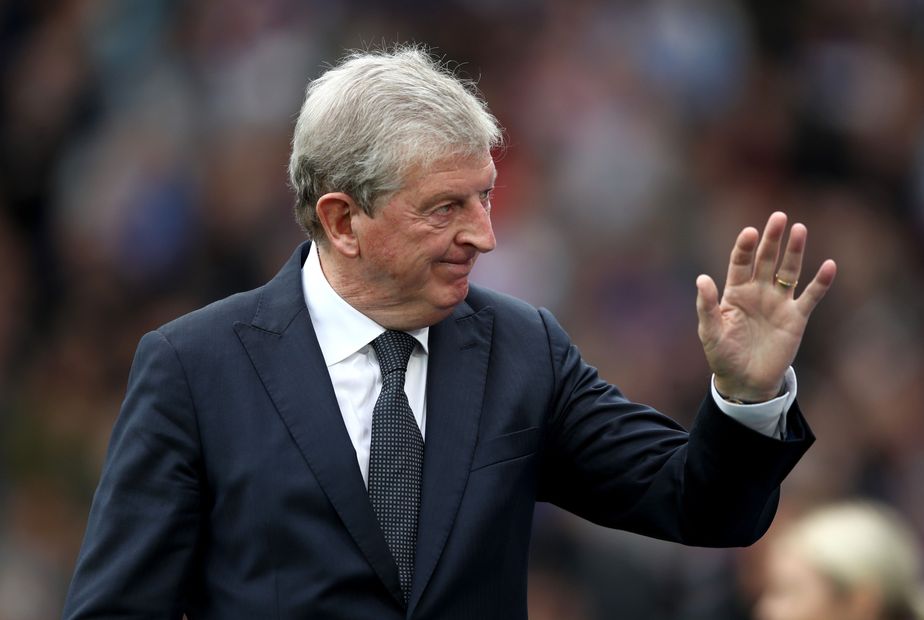 Roy Hodgson has announced he will step down as Crystal Palace manager at the end of the season.

The 73-year-old's final Premier League home match in charge of his boyhood club will be against Arsenal on Wednesday, in front of the returning fans at Selhurst Park.

He will then lead the team for the final time on Sunday at his former club, Liverpool.

Hodgson, who in 2019 eclipsed Sir Bobby Robson as the oldest manager in PL history, says he feels now is the right time to step down after securing another season of top-flight football for the Eagles.

"After more than 45 years of coaching I have decided that the time is right for me to step away from the rigours of top-flight Premier League football, so our final two matches will be my last ones as manager of Crystal Palace," he told the club's official website.

“It’s been a particularly rewarding period of my football life and career to have been able to spend these last four seasons with Palace.

"I feel now that at the end of another successful season, in which we have secured our Premier League status, the moment is right for me to step down from my responsibilities of being a full-time manager."

Palace chairman Steve Parish added: “I know how much it has meant to Roy managing the club he supported as a child, adding to his distinguished and unparalleled career in football management.

“His record with us simply cannot be overstated. He is the only Palace manager to secure four years in the Premier League and he has helped give us stability in the most turbulent of times.

"We will be forever grateful for his immense contribution and I am delighted that we will have the opportunity to show our appreciation at Selhurst Park after the Arsenal match, alongside 6,500 supporters."