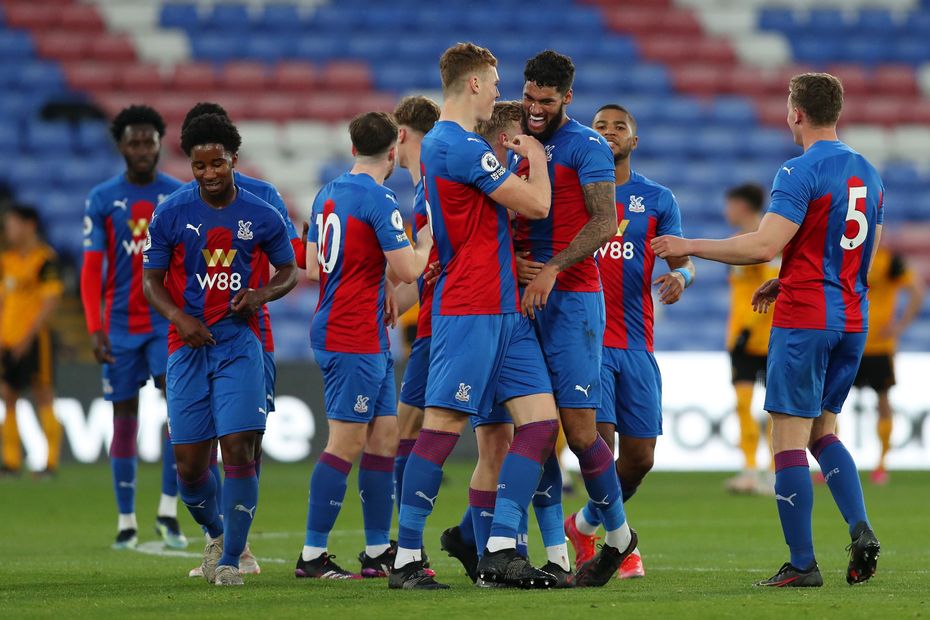 Cheered on by the returning home fans at Selhurst Park, Palace hosted a Wolves side who had finished level with them on both points and goal difference, and it proved difficult to separate the sides in Monday's one-legged semi-final too.

Palace's Jay Rich-Baghuelou set up an early opener for Robert Street before scoring himself to give his side a 2-0 half-time lead. But Theo Corbeanu then struck twice for the visitors to leave the match all-square after 90 minutes.

The momentum was with Wolves but it was Palace who grabbed an 100th-minute winner as Omilabu, who had emerged from the bench late in normal time, played a one-two with Street and fired home.

Palace will now battle Sunderland for promotion after the Black Cats triumphed at Stoke City in the other semi-final.

And the Eagles will again have home advantage at Selhurst Park, because they finished third in the final standings while Sunderland were fifth.

Sunderland had only grabbed a playoff spot on the final day of the regular season, thanks to a 1-1 draw with second-placed Stoke, but they beat the Potters 2-0 in front of almost 2,000 fans at the bet365 Stadium.

⏱️ What a win! Our Under-23s progress to the Premier League 2 Division 2 Play-Off final! #SAFC I #PL2 pic.twitter.com/0RtHGj5Lw4