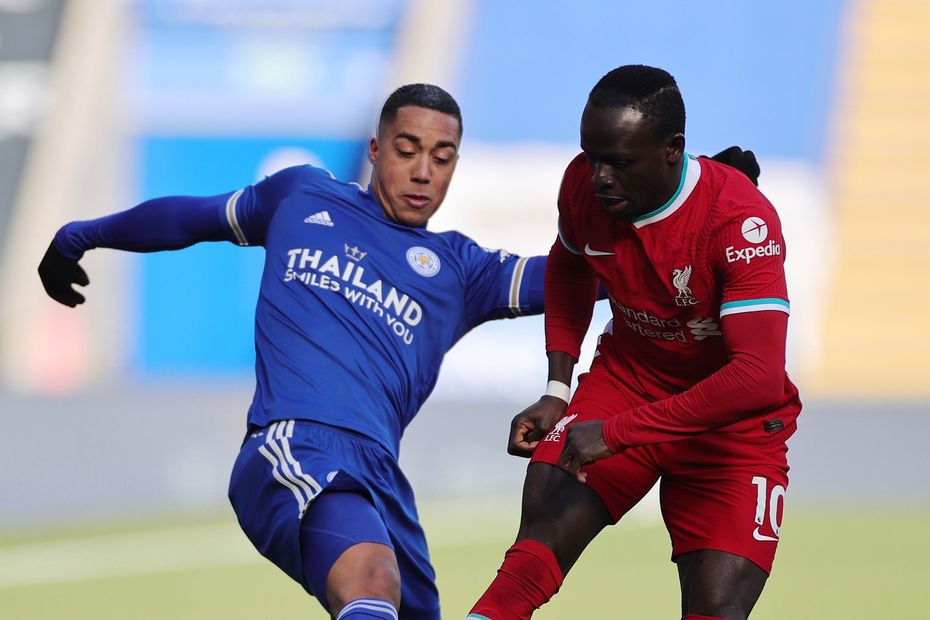 The last day of the campaign is set to be a thrilling finale as eight teams battle to secure a place in three UEFA competitions next season.

Indeed, it could all come down to goal difference.

After champions Manchester City and Manchester United secured places in the 2021/22 UEFA Champions League, the remaining two spots in the tournament are up for grabs.

Clubs are also battling to play in the UEFA Europa League and the inaugural UEFA Conference League.

Liverpool have moved into the top four for the first time since February after beating Burnley on Wednesday.

As a result, Leicester City have dropped out of the UEFA Champions League spots for the first time since December, having lost Tuesday's duel at Chelsea and fallen from third to fifth in a little over 24 hours.

Leicester are now in danger of suffering a repeat of last season's top-four heartbreak, when they lost their final two matches and dropped out.

One of those defeats in that fateful week came against Tottenham Hotspur, whom Leicester host on Sunday.

Although their top-four fate is technically out of their own hands, Leicester are level on points with Liverpool and could overtake the Reds on goal difference even if Jurgen Klopp's team win at home against Crystal Palace on Sunday.

Chelsea are in pole position but are are still at risk. If they draw or lose at Aston Villa, who beat Spurs in midweek, they could be overtaken by both Liverpool and Leicester and drop out of the top four.

With Leicester guaranteed to finish in the top five, they do not need the UEFA Europa League place that is awarded to the FA Cup winners.

Instead, both the Premier League's fifth and sixth-placed finishers are set to qualify for the UEL group stages.

Liverpool secured a top-five finish on Wednesday, meaning three teams - West Ham United, Spurs and Everton - are battling for the other spot in the Europa League. West Ham need only a point at home to Southampton on Sunday to secure that place.

Similarly, Man City's place in the UEFA Europa Conference League playoffs for winning the EFL Cup will go to the highest team in the league not qualified for European competition.

So, the team who finish seventh are set to secure European football in 2021/22.

As it stands, Spurs would be the beneficiaries. But Everton, Arsenal and Leeds United are all still in the hunt.

If Chelsea miss out on a top-four finish, they can still qualify for next season's UEFA Champions League by winning this year's final against Man City on 29 May.

That would give the Premier League five teams in the 2021/22 UEFA Champions League but would be at the expense of a place in the UEFA Europa League earned through their league position.

If Man Utd win the UEFA Europa League final against Villarreal on 26 May, their UCL qualification for finishing second in the Premier League would not be transferred to another PL club.