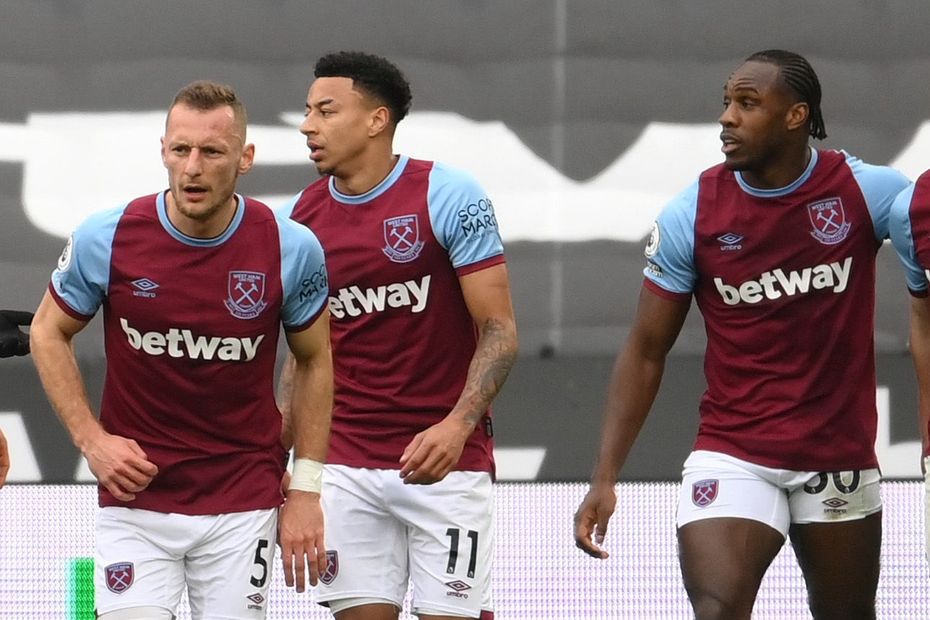 Michail Antonio: We want to finish the season on a high External Link
Lingard completes double with April 2021 Budweiser Goal of the Month
How the Fixture Difficulty Ratings help FPL managers

A pair of favourable matches can help West Ham United to a strong finish in 2020/21 Fantasy Premier League.

The Hammers travel to relegated West Bromwich Albion in Gameweek 37 before entertaining Southampton on the final day of the season.

According to the Fixture Difficulty Ratings (FDR), both of those matches score only two.

Crucially, David Moyes' men are still involved in the competition for European places, which suggests they are unlikely to rotate.

Owned by only 6.8 per cent, he netted twice in his comeback appearance against Burnley in Gameweek 34, earning his season-high haul of 13 points.

Jesse Lingard (£6.6m) has frustrated his 29.8 per cent backers with a run of three successive blanks.

Nonetheless, he remains West Ham’s most explosive player in Fantasy this term.

Lingard has produced five double-figure hauls in his 13 outings, more than any team-mate.

Moyes’ side conceded just one goal in their matches with their two upcoming opponents earlier this season, boosting the appeal of their key defenders.

Aaron Cresswell (£5.6m) offers the strongest all-round potential at the back, combining 10 assists with 10 clean sheets.

However, Vladimir Coufal (£4.8m) could prove a value option if the left-back fails to recover from a leg problem.

The Czech has supplied four of his eight assists this season over the last six Gameweeks.