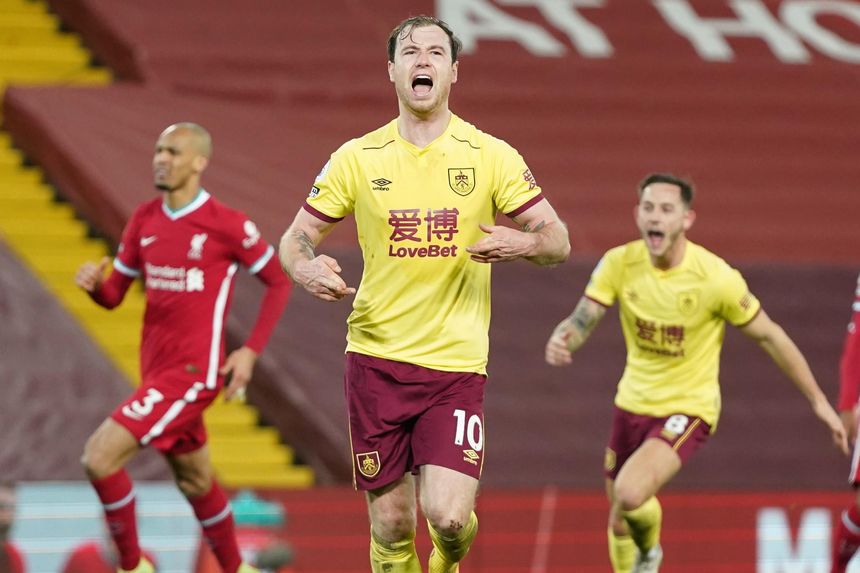 Burnley can complete their first league double over Liverpool since the 1929/30 season, after they ended the Reds' 68-match unbeaten home run earlier this season.

The Clarets could become the first team to achieve the Premier League double over Liverpool since West Ham and Manchester United did so in 2015/16. Burnley would be the first team finishing in the bottom half of the table to beat Liverpool twice in the same league season since Blackpool in 2010/11.

Liverpool have emerged victorious from five of their six Premier League fixtures at Burnley, winning their last three at Turf Moor since a 2-0 loss in August 2016.

The Reds have won their final away league fixture in each of the last two seasons. They have not done so in more consecutive campaigns since a run of three between 1987/88 and 1989/90.