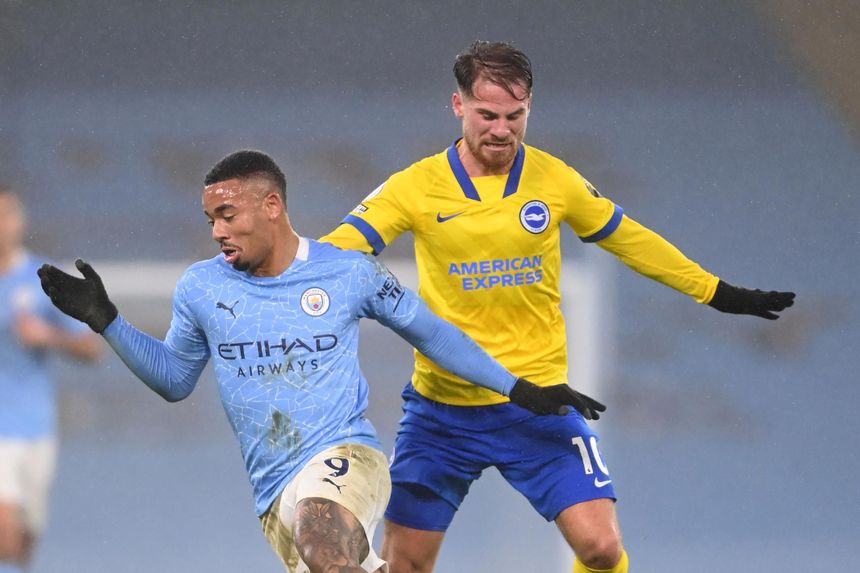 Brighton & Hove Albion are aiming to claim their first league win over Manchester City since April 1989.

Brighton have lost all seven of their Premier League meetings with Man City.

Man City have not lost their final away league match of the season since a 2-1 reverse at the hands of Spurs in 2008/09. They have won nine and drawn two matches since.

Man City are on an English league record sequence of 12 consecutive away wins.