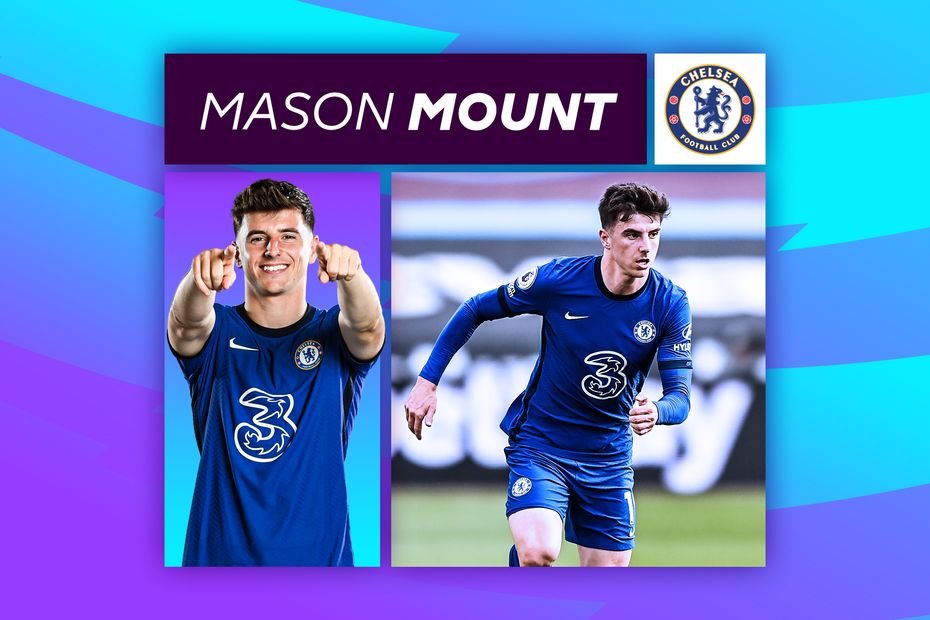 Thomas Tuchel recently described Mason Mount as "the full package" and it is difficult to argue against that assessment.

Mount has built on a promising debut Premier League campaign to become a consistently influential figure for Chelsea.

Comfortable as a central attacking midfielder or out wide, the 22-year-old is now one of the most well-rounded players in the competition.

The range of Mount’s impact for Chelsea is simply outstanding.

His set-piece deliveries are excellent, as is his ability to break forward, earning him a reputation as one of the division’s most creative talents.

He also presses very well out of possession, with Manchester City's Kevin De Bruyne the only midfielder who has won the ball back inside the final third more often.

Mount is one of the most prolific tacklers in the league too, flying into more challenges than most specialist defensive midfielders.

When all of this is put together, it is clear why Frank Lampard, England manager Gareth Southgate and now Tuchel value his contributions so much.

So far this season Mount has six goals and five assists, but there is even more to come from him in terms of end product.

His sublime touch and pass for Kai Havertz in the recent home win over Fulham was rightly lauded, and this area is a part of his game that should develop over time.

Just over 32 per cent of the chances he creates are for the German forward, and once Werner starts converting more frequently, Mount’s assist tally will rise.

Mount’s growth as a player at club and international level over the past year is easy to see.

While there is of course more room for improvement, his progress and consistency is nothing short of exceptional.

His decision-making both on and off the ball belies his age and relative lack of experience.

Between now and the end of the season, Chelsea have some hugely important fixtures left in their quest to finish in the top four.

They are also in the finals of the FA Cup and UEFA Champions League.

Fitness permitting, Mount will certainly start all of those matches and will no doubt have a big say in how Chelsea end 2020/21.

Part 2: Alexander-Arnold playing with a point to prove