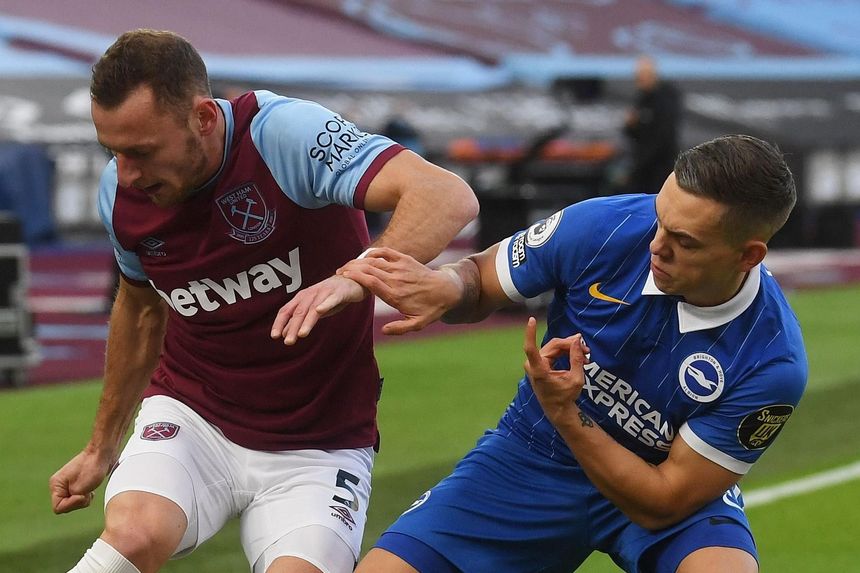 Michail Antonio: We want to finish the season on a high External Link

The Seagulls have kept six clean sheets in their nine PL home matches in 2021, only one fewer than they managed in the previous two calendar years combined, after five in 2019 and two in 2020.

West Ham can win a ninth away match in a PL season for the first time.

Michail Antonio has been directly involved in 14 goals in his last 13 PL away starts, scoring 11 and assisting three. He has scored 24 PL away goals for the Hammers, five more than any other player for the club.