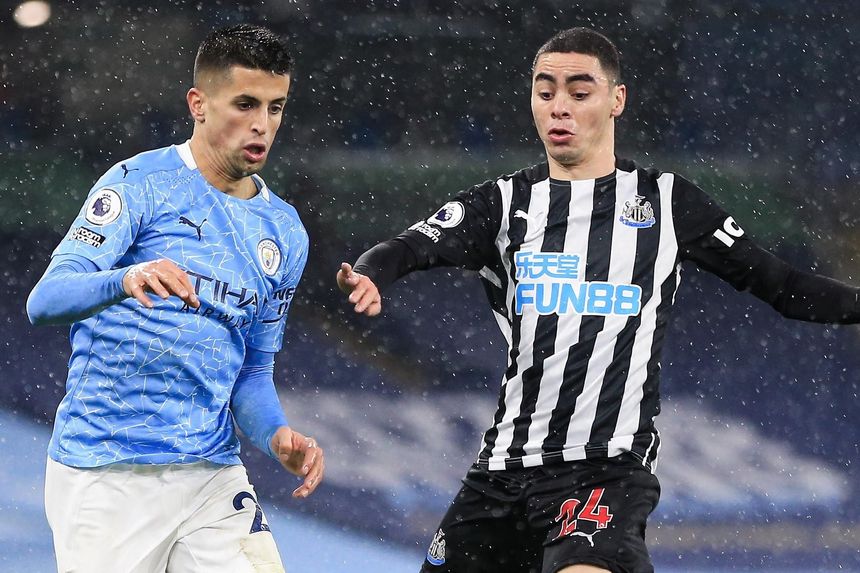 Newcastle United have lost just one of their last four Premier League home matches against Manchester City (W1 D2), coming from behind in all three matches they did not lose.

Newcastle are aiming for only a second win in 21 matches against PL leaders (D5 L14).

Man City are looking for a 12th straight PL away win, which would be an all-time record across the top four tiers of English league football.

Sergio Aguero has scored 15 goals in 14 PL appearances against Newcastle, averaging a strike every 61 minutes. He can become the fourth player to net 16+ goals against an opponent in the competition, after Alan Shearer against Leeds United (20), and Les Ferdinand and Shearer against Everton (both 16).