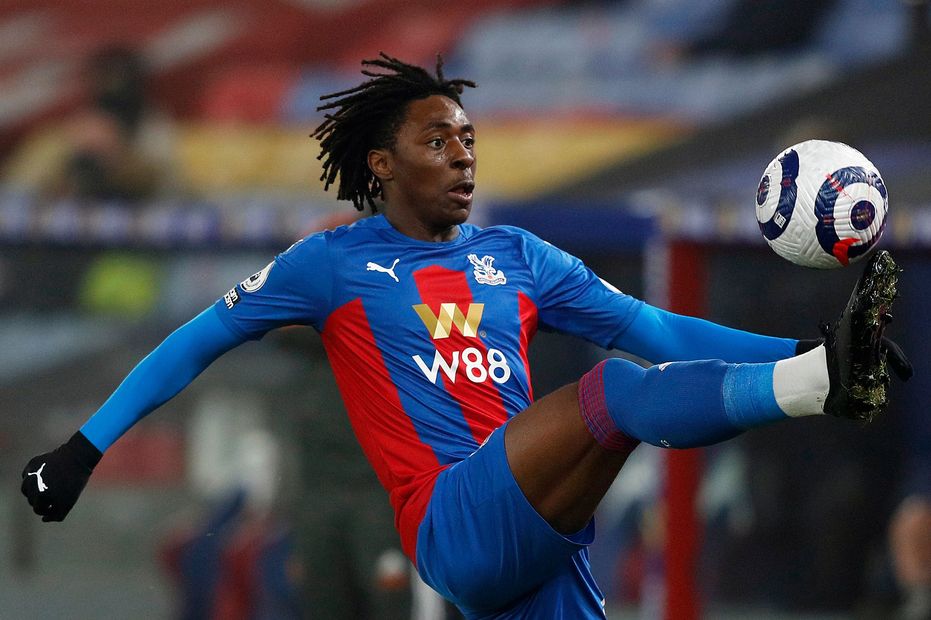 A first ever Triple Gameweek in Fantasy Premier League Draft, with Manchester United having three matches, in addition to a further eight sides playing twice, means there could be some canny moves for managers to make.

Granted, it’s hard to predict how Ole Gunnar Solskjaer might rotate his squad given the Red Devils have Premier League matches on Sunday, Tuesday and Thursday.

If they can defend their four-goal advantage against Roma in the second leg of their UEFA Europa League semi-final, it seems likely there will be heavy rotation to avoid injuries ahead of the final.

Still, even if your Man Utd players only feature in two out of their three matches, that's a strong proposition.

With that, plus the balance of the other Double Gameweekers to consider, here are my waiver wire priorities for Gameweek 35 by position.

As always, these are players who are available in at least 50 per cent of eight-team FPL Draft leagues.

Man Utd's Dean Henderson has gone off the board in most eight-team leagues but there are a few two-match goalkeepers still available. My preference is Guaita of Crystal Palace. His total of seven clean sheets for the season isn't great but he gets more than his fair share of saves.

Meetings with Sheffield United and Southampton offer the best set of match-ups among the Double Gameweek picks.

Maguire doesn't miss matches. He doesn't even miss minutes at the end of matches. If you're looking for an outfield player who might play all three of Man Utd's fixtures, the centre-back is the likeliest option.

As it turns out, he's also likely to be available in Draft leagues, so it's hard to pass this one up. Leicester City's Jonny Evans is a solid second place. He has at least one favourable encounter, at home to Newcastle United, and has something to play for.

With Man Utd's key midfielders pretty well spoken for in most leagues, I'm jumping back to the Palace bandwagon for this pick. Eze has the look of a future star. He hasn't been consistent this season but Palace's schedule will boost his chances of building on his three goals and five assists.

If you're not sold on Eze or he isn't available in your league, I'd consider Anwar El Ghazi, who has been very productive when starting for Aston Villa.

There just isn't much out there that should get you excited about prioritising a forward on the waiver wire.

The only player that is likely to be available that I can get even mildly excited about is Diagne, who boasts at least one goal contribution in half of his 14 matches played for West Bromwich Albion since arriving in January.

That's an impressive record in a struggling side.