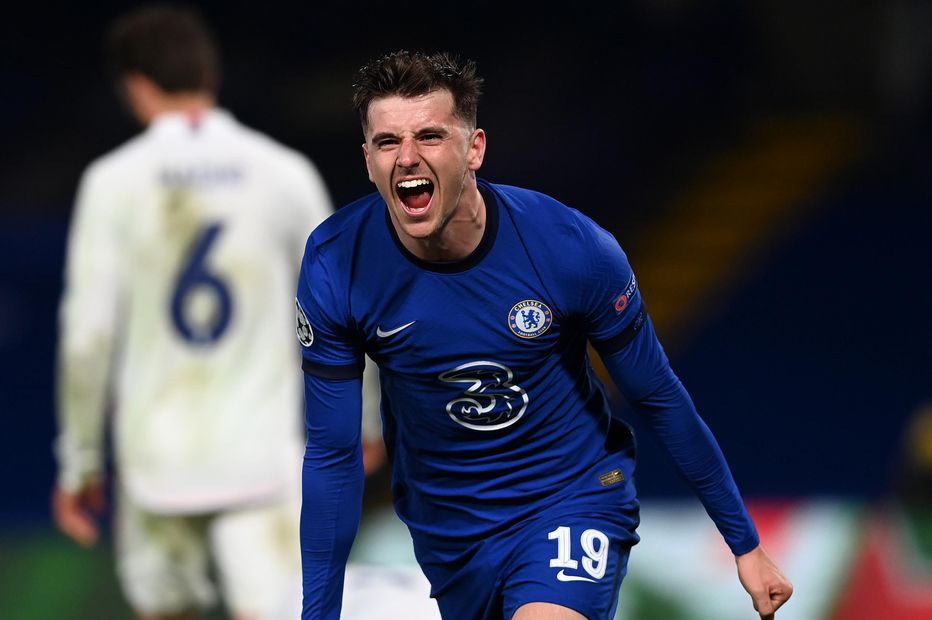 There will be a second all-English UEFA Champions League final in three seasons after Chelsea and Manchester City secured their progress in the semi-finals.

Chelsea beat Real Madrid 2-0 on Wednesday with goals from Timo Werner and Mason Mount to win their semi-final tie 3-1 on aggregate and move a step from emulating their 2012 UEFA Champions League triumph.

City booked a place in their first final of Europe's premier club competition on Tuesday, beating Paris Saint-Germain 4-1 on aggregate, with Riyad Mahrez scoring three times across both legs.

The two Premier League teams will meet on 29 May at Istanbul’s Ataturk Olympic Stadium, the venue of Liverpool’s 2005 UCL final win over AC Milan.

It will be only the third all-English final in UEFA Champions League history, after Chelsea lost to Manchester United in a penalty shootout in 2008 and Liverpool beat Tottenham Hotspur in 2019.

Before they meet in Istanbul, Chelsea and City will face each other on Saturday in the Premier League with a lot at stake.

City will claim a fifth Premier League title if they win, while Chelsea need the points to maintain their hold on fourth and a guaranteed place in next season's UEFA Champions League.

Arsenal and Man Utd will look on Thursday to make the UEFA Europa League final in Gdansk on 26 May another all-English affair, as it was in 2019.

United take a 6-2 first-leg lead to AS Roma, while Arsenal have to overcome a 2-1 deficit at home to Villarreal.