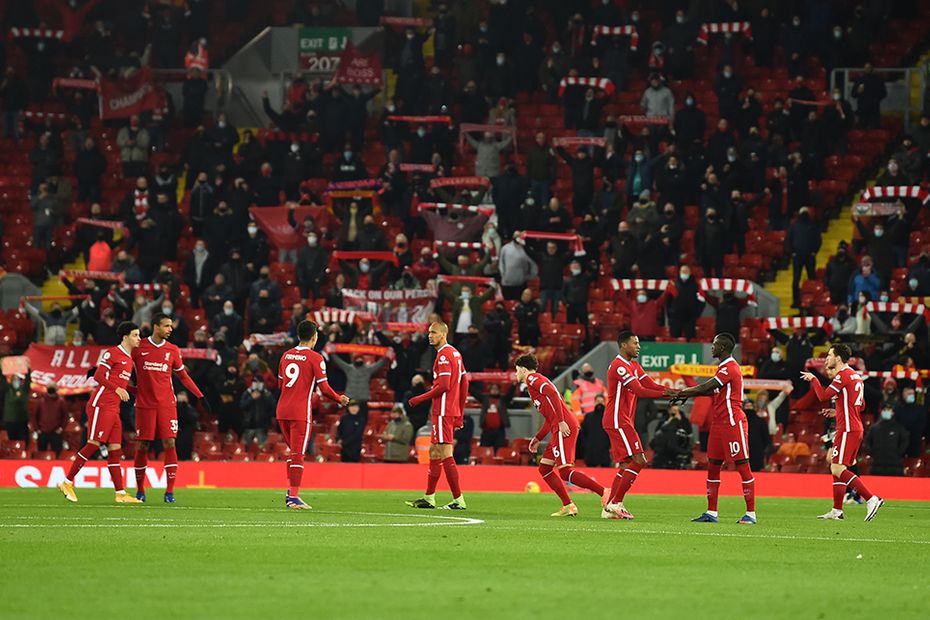 Final two Matchweeks of 2020/21 will be limited to home fans, subject to the easing of lockdown restrictions

Nominees to join Hall of Fame in 2021
Dates for Summer 2021 transfer window confirmed
Coronavirus: Latest on how clubs support community

The Premier League has today confirmed that the final two Matchweeks of the 2020/21 season will be limited to home fans, subject to the Government easing lockdown restrictions in the United Kingdom.

Supporters are expected to be able to return to stadiums from 17 May in a reduced capacity, pending the final Government decision on planned Step 3 conditions, which will be announced no later than 10 May.

The Premier League last week confirmed fixtures have been rescheduled to provide an opportunity for each club to host one home match with supporters before the end of the season.

Following consultation with clubs, it was agreed matches would not be open to away supporters due to varying operational challenges across the League and the need to deliver a consistent approach, while maximising the opportunity for home-fan attendance.

The safety and security of supporters is of paramount importance. Clubs have a proven track record of providing COVID-safe environments and have operational plans in place ready to safely welcome supporters back to their stadiums.

Fans have been greatly missed at Premier League matches and this marks a key step towards full stadiums, including away fans, from the start of the 2021/22 season.