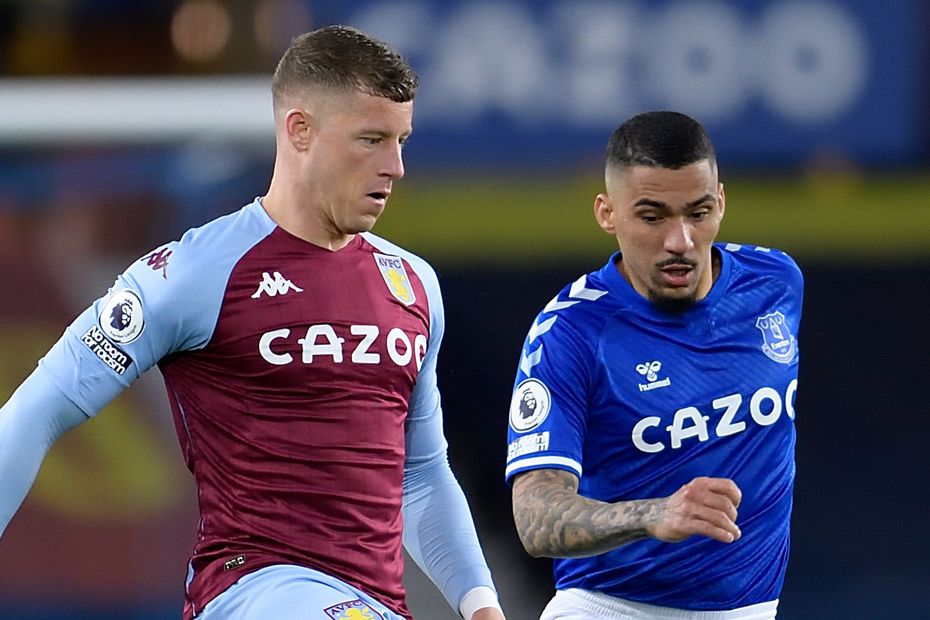 Aston Villa are looking to complete a first PL double over Everton since 2000/01.

Dean Smith's side beat Everton 2-1 on 1 May. Victory here would be the second-shortest gap between one team defeating another in PL history, after Arsenal winning twice against Bolton Wanderers in the space of three days in January 2010.

Everton have won three of their last five PL trips to Aston Villa, as many as they had in their previous 29 visits (D12 L14).

The Toffees have won their last five midweek PL away matches (Tuesday, Wednesday and Thursday), last losing at Manchester City on New Year’s Day in 2020.