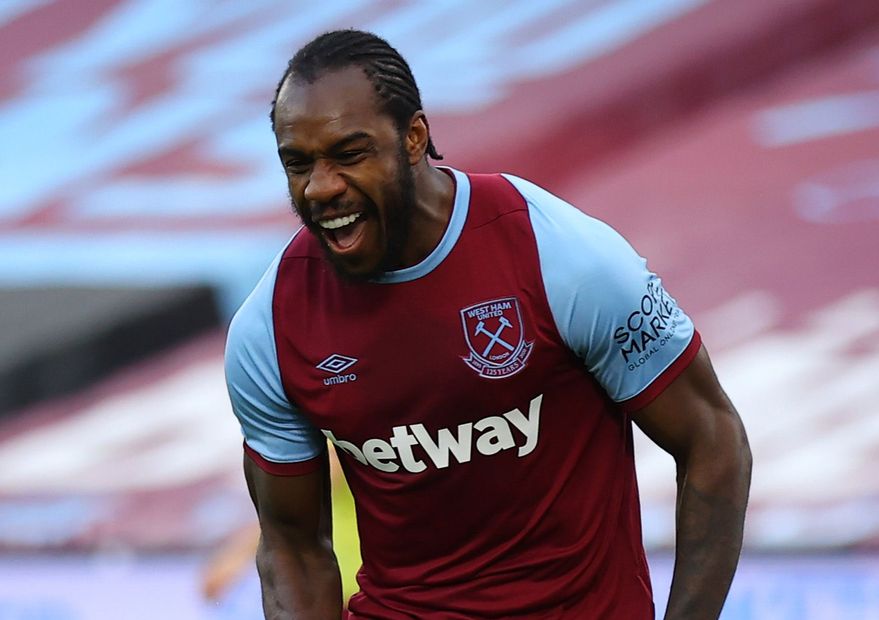 Tony Cottee: West Ham's resilience under David Moyes is making all the difference External Link
Nominees to join Hall of Fame in 2021

West Ham United are looking to complete their first league double over Everton since 1972/73, after their 1-0 win at Goodison Park in January.

Michail Antonio has nine Premier League goals this season and can become only the fifth West Ham player to reach double figures in consecutive campaigns in the competition after Tony Cottee, Frederic Kanoute, Carlton Cole and Marko Arnautovic.

Everton have lost just one of their last 12 PL matches against West Ham (W7 D4), failing to score just once in that run.

A win for Everton would be the first time they have won five top-flight matches in London in a single campaign.