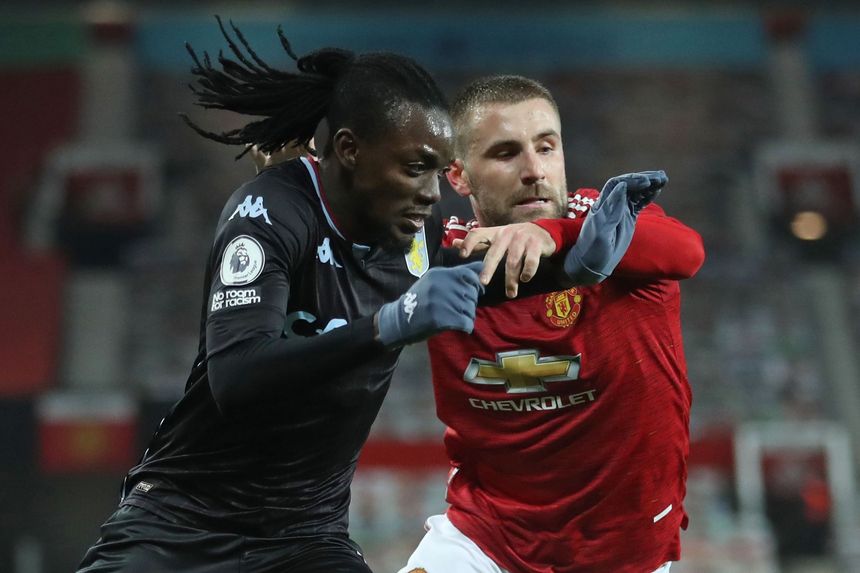 Aston Villa have picked up just one win in their last 44 Premier League matches against Manchester United (D11 L32).

Man Utd are unbeaten in 24 PL away matches (W15 D9), three behind Arsenal’s top-flight record between April 2003 and September 2004. They are also unbeaten in 21 matches at Villa Park in all competitions, lasti losing in the league there in August 1995.

Bruno Fernandes has scored in both of his PL matches against Villa. Both goals came from the penalty spot, and both ended up being the winner.