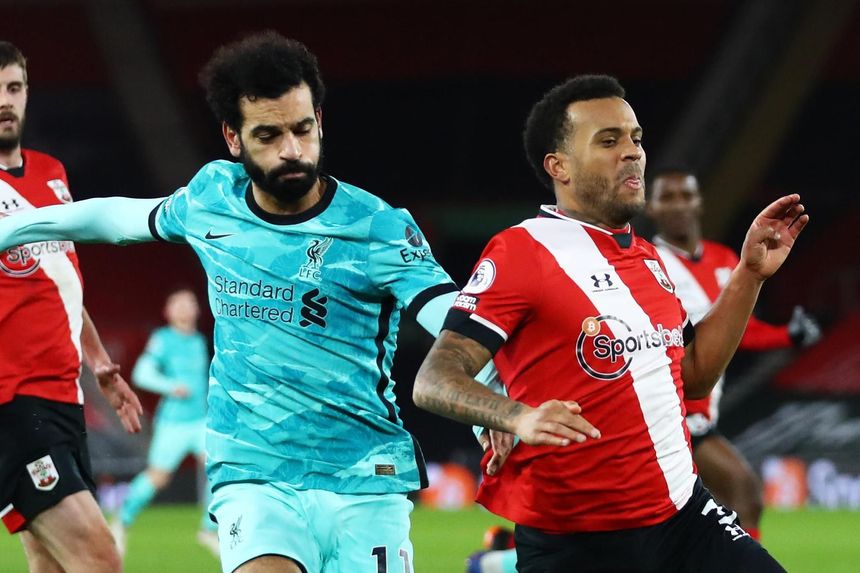 Liverpool are unbeaten in their last six Premier League home matches against Southampton (W4 D2), winning the last three by an aggregate score of 10-0.

Mohamed Salah has scored seven goals in seven PL appearances versus Saints, including five in three against them at Anfield.

Southampton are looking to complete a PL double over Liverpool for just the second time, previously doing so in 2003/04.

No Saints player has been involved in more PL goals this season than James Ward-Prowse's 14. His eight goals are the most he has ever scored in a PL campaign, while only in 2014/15 did he register as many assists as his six this term.