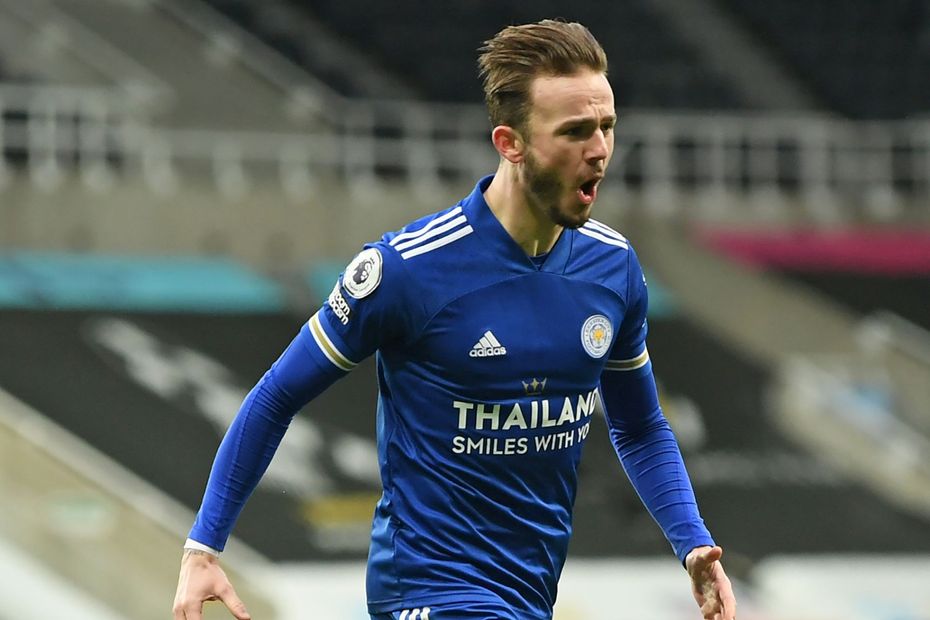 James Maddison has scored in each of his last three appearances against Newcastle.

Newcastle have won three of their last six Friday PL matches (D1 L2), having won just one of their first eight such matches in the competition (D2 L5).

Joe Willock has scored in each of his last three matches, all to earn points against top-seven sides.