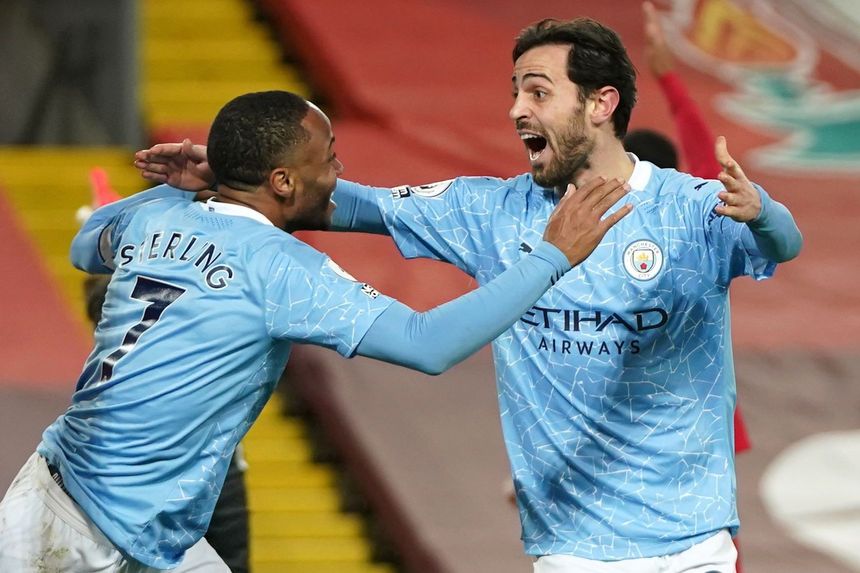 Manchester City have been crowned Premier League champions for a fifth time in 10 seasons.

We look at the Premier League records they have set or matched in 2020/21.

A fifth Premier League title moves Man City into joint-second with Chelsea, with both sides still some way behind the 13 of Manchester United.

Lowest team at Christmas to win the league

Man City are the first team in Premier League history to claim the title after being as low as eighth on Christmas Day.

Winning run on the road

City have won 11 straight PL away matches, equalling the all-time record across the top four tiers of English league football.

Man City enjoyed a 15-match winning run in the Premier League, ended by a 2-0 home defeat by Man Utd in March.

This winning streak has only been bettered on three occasions in the Premier League, with Liverpool and Man City both on 18, while the Reds also won 17 in a row in 2019.

Pep Guardiola is only the fourth manager to win three Premier League titles, along with Sir Alex Ferguson (13), Arsene Wenger and Jose Mourinho (three each).