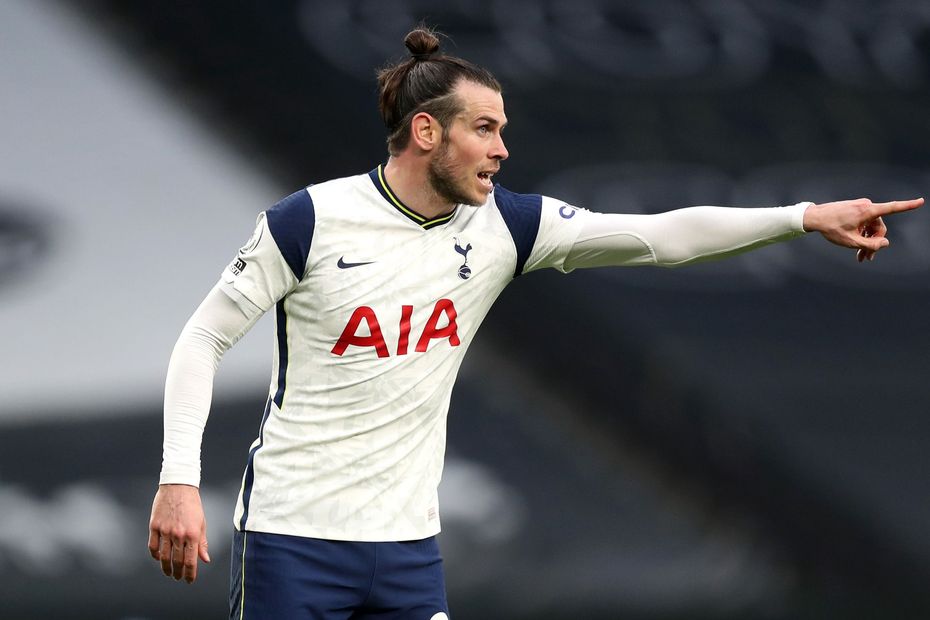 With just five Gameweeks of the 2020/21 Fantasy Premier League season remaining, The Scout’s panel of experts select players who can prove decisive as managers make a final push for mini-league success.

I really fancy Gareth Bale (£9.1m) for the run-in. I expect him to have the same impact at Tottenham Hotspur as Paul Pogba (£7.6m) did after Jose Mourinho left Manchester United. He'll have a point to prove.

The Everton defence haven't exactly been solid over the course of the season, however with decent fixtures for the run-in, as well as an expected Double Gameweek still to come, Seamus Coleman (£4.9m) in particular could prove a great differential.

Timothy Castagne (£5.8m) at Leicester City was a player I brought in on my Wildcard. His forward movement combined with the potential for clean sheets, and a Double Gameweek likely as a result of the Foxes’ progress to the FA Cup final, could make him a fantastic option.

Bale should see plenty of game time under Ryan Mason and is a great differential for Spurs’ kind run of fixtures.

Chris Wood (£6.3m) has taken more shots than any other player over the last four Gameweeks and also has a great schedule.

Since the start of 2021, only three players have got more FPL points than West Bromwich Albion’s Matheus Pereira (£5.5m), with 42 of those points coming in the last four Gameweeks. And he’s still only 5.7 per cent owned, too.

While not exactly in great form, Richarlison (£7.8m) is likely to have a Double Gameweek at some stage and a decent bunch of fixtures between now and the end of the season. At under 10 per cent owned, he could lead a late charge for European football at Goodison Park next season.

I've been considering the Everton assets strongly as they have a match in hand and some decent fixtures in the run-in.

Dominic Calvert-Lewin (£7.5m), Richarlison and even FPL legend Gylfi Sigurdsson (£6.9m) are all on the radar.