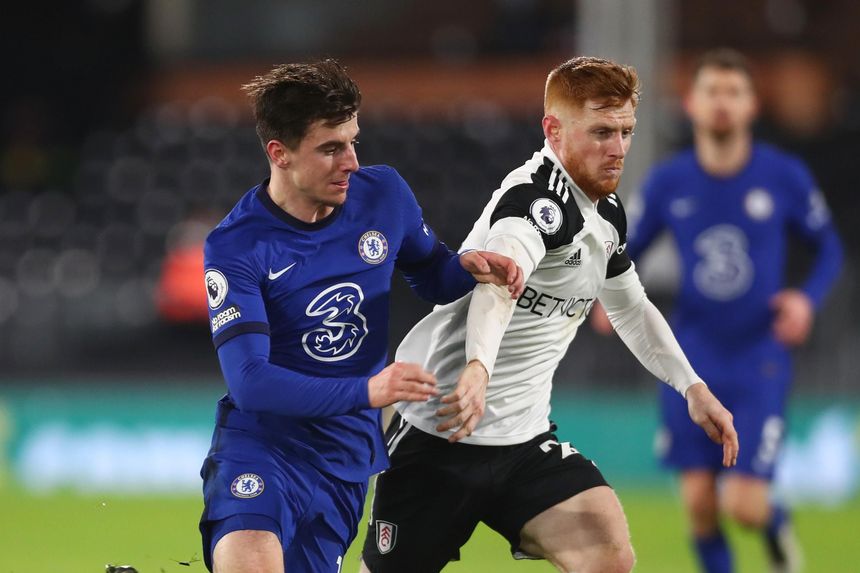 Chelsea will be without Mateo Kovacic and Antonio Rudiger, with the latter sustaining an injury in the 1-1 UEFA Champions League draw at Real Madrid.

Fulham have reported no fresh injuries.

Chelsea are unbeaten in their last 18 home matches against Fulham in all competitions (W10 D8).

In Premier League London derbies this season, Chelsea have the most wins (6), the most points (19) and the most goals (15), while they have conceded the fewest (4).

Fulham are unbeaten in their last three PL London derbies away from home this term, earning draws at Spurs, Crystal Palace and Arsenal.

The Cottagers have opened the scoring in six of their last seven PL away matches, while 64 per cent of their goals this season have come on the road. Only Manchester City have ever scored a higher share of their goals away from home in a PL campaign, with 65.5 per cent in 2006/07.