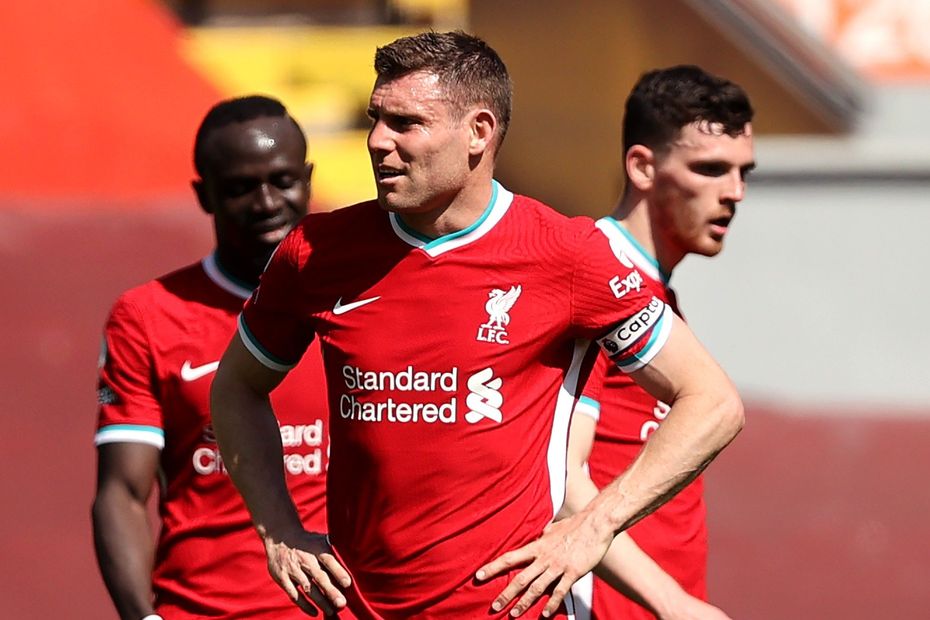 Milner: I gave the ball away with my first touch!
On this day - 4 Jun 2015: Milner joins Liverpool

It was a frustrating match for James Milner as Liverpool drew 1-1 with his former side Newcastle United but the 35-year-old did break a Premier League record when he came off the bench in the 58th minute.

Milner's 159th appearance as a substitute moved him one ahead of the record that had been held by Peter Crouch, who was quick to congratulate the new leader on Twitter.

Congrats to @JamesMilner on beating my record of @premierleague substitute appearances.
It’s the one they all want! 😬

The record is perhaps under threat from Southampton striker Shane Long, who is 11 substitute appearances back but on loan at AFC Bournemouth at the moment.

Long is one ahead of Jermain Defoe, who holds the record for the most goals off the bench, with 24.

In joint-seventh in the ranking is Theo Walcott, who holds the record for having been substituted the most times. Walcott has been replaced 150 times during his spells at Arsenal, Everton and Southampton.