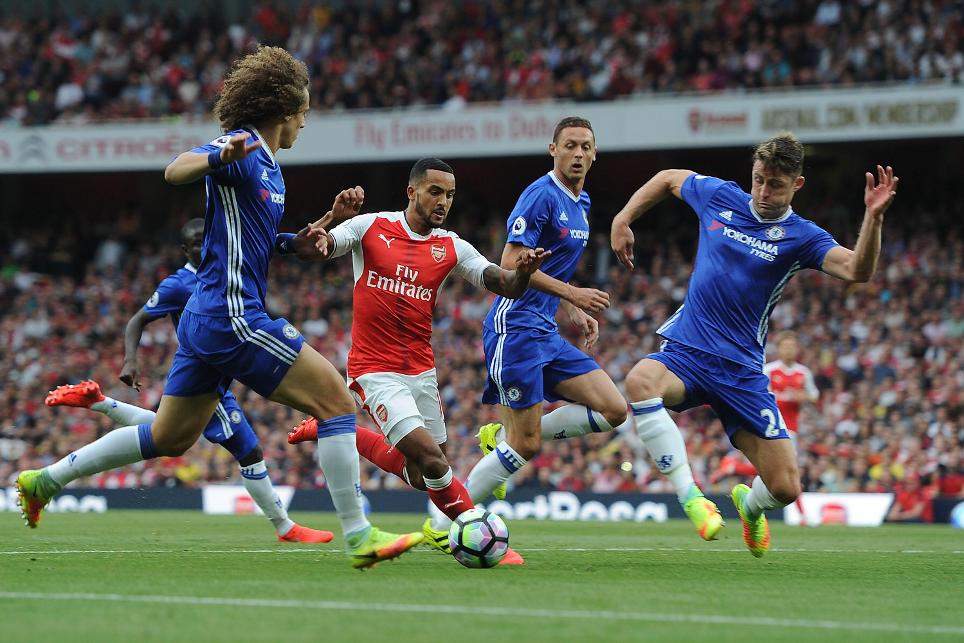 The matches selected for live broadcast in the United Kingdom during February 2017 have been announced.

For the full list of fixture amendments, starting with two TV picks on Saturday 4 February – Arsenal's trip to Chelsea on Sky Sports and Tottenham Hotspur's home encounter with Middlesbrough on BT Sport – see below.