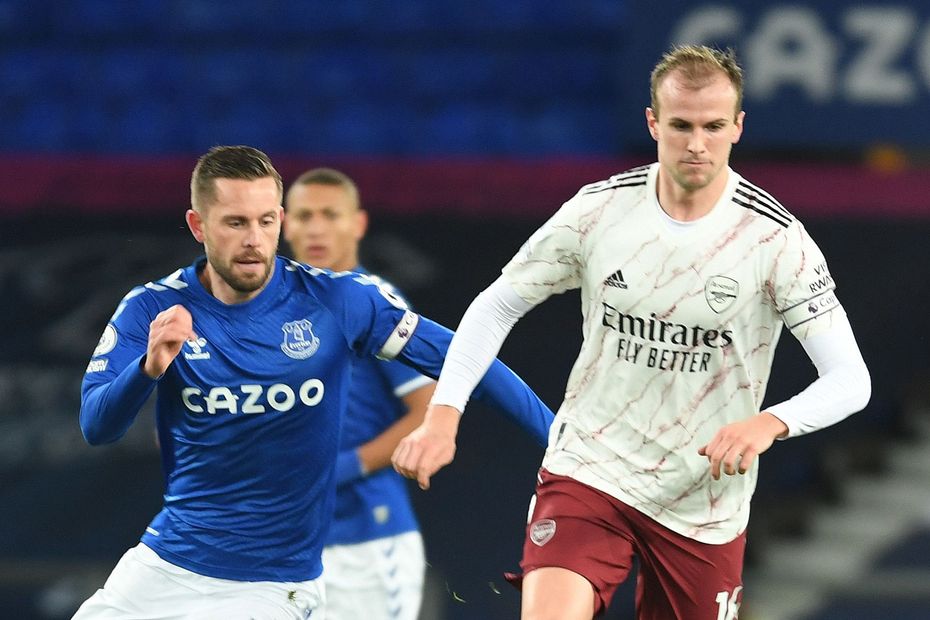 Pierre-Emerick Aubameyang (illness), Alexandre Lacazette (hamstring), along with David Luiz and Kieran Tierney (both knee) are ruled out for Arsenal.

Martin Odegaard (ankle) continues to be monitored and faces a late fitness test.

Everton's Dominic Calvert-Lewin has recovered from an abductor injury and is in contention.

Arsenal are unbeaten in their last 24 Premier League home matches against Everton (W20 D4), since a 2-1 defeat in January 1996.

The Gunners are undefeated in all nine of their PL contests played on Fridays (W7 D2), the most a team have played on a specific day of the week without ever losing. These matches have produced 42 goals at an average of 4.7 per fixture.

Everton are looking to complete their first PL double over Arsenal, having won 2-1 at Goodison Park in December.

Gylfi Sigurdsson has been directly involved in five goals in his last seven PL appearances, with three strikes and two assists. That is as many as in his previous 23 outings in the competition.