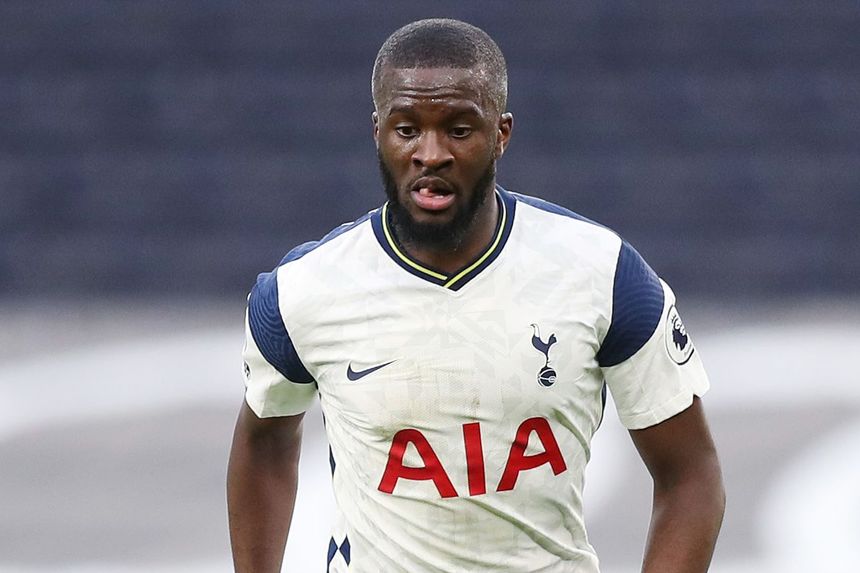 FPL Draft: What you need to know
FPL Draft: How to do player trading

Gameweek 32 could be a difficult one for Fantasy Premier League Draft managers to navigate.

Not only do we have Tottenham Hotspur with two fixtures and Crystal Palace with none, we also have matches extended over an entire week from Friday 16 April to Thursday 21.

Considering that the FA Cup semi-finals also take place this weekend, there is a chance that some players could sustain injuries after the deadline has passed, affecting our plans further.

It certainly makes for uncertain waiver wire priorities but, as always, we’re here to help so here are my recommended players, by position.

There’s not a great deal out there but if you absolutely need a goalkeeper on waivers then Henderson at home against Burnley is your best option.

He has started five successive Premier League matches for Manchester United, picking up three clean sheets in the process.

How you prioritise your waiver claims in defence this week probably depends greatly on where you stand in your league.

If you’re chasing then you’re probably going to want to swing for the fences with someone like Mendy, who has started three straight Gameweeks for Manchester City and could return a massive haul, as he did two weeks ago.

However, he could also find himself rotated and get you nothing. If you’re looking for solidity in maintaining a lead with a strong squad, you’re probably going with someone like Harry Maguire, who will certainly start and has an adequate chance of clean-sheet points and a marginal chance of attacking points.

Spurs are a tough team to figure out but it does seem clear that Ndombele has won over Jose Mourinho and established himself as a regular starter.

He isn’t exactly prolific but with two matches to every other side’s one, his chances of four points are strong and the prospects of adding to that with some clean-sheet points or a goal contribution means there’s at least modest upside, as well as limited downside.

Jorginho and James Ward-Prowse are perhaps the best of the available one-gamers based on form and, in the case of the former, he has an attractive match-up at home against Brighton & Hove Albion.

The rest of the schedule is pretty brutal for West Bromwich Albion, with a trip to Leicester City coming up next, but Diagne has started regularly since his arrival and has a goal and two assists over his past two matches.

Sam Allardyce’s side will be looking to continue their great escape and Diagne has been second only to Matheus Pereira in putting up Fantasy points in support of that effort recently.