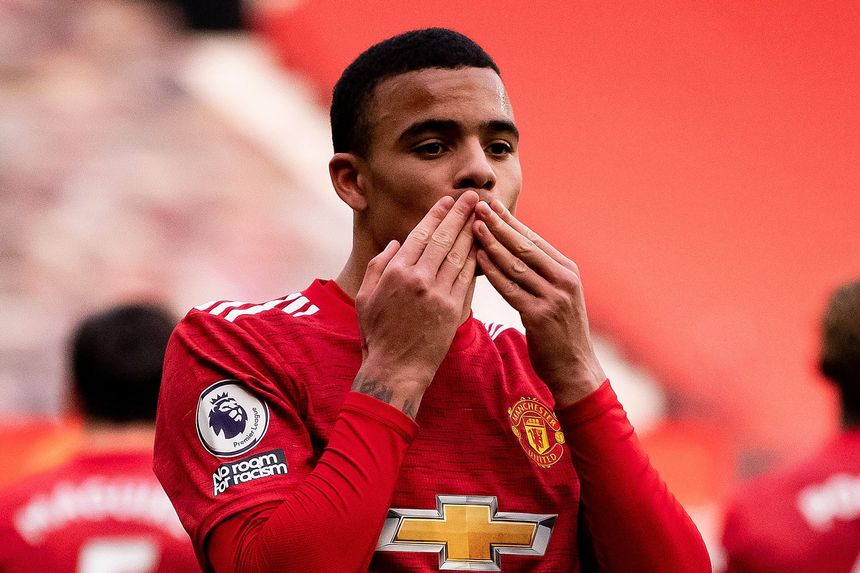 From teenager's scoring feat to Nketiah's late show, take a look at the weekend's standout facts

What did Mason think of his Burnley brace? External Link
Wright: Man Utd are so close to Man City's level
Best photos of Matchweek 32

The growing influence of Mason Greenwood was evident again as the teenage striker netted twice in Manchester United's 3-1 win over Burnley.

Indeed, the 19-year-old has now matched a club record achieved by Wayne Rooney.

For more on this and other must-know facts from the 32nd round of matches, read below. To see the reports and key data, click on the results.

Joelinton’s goal was Newcastle United’s 800th goal at home in the competition, making them the eighth club to reach this total.

Eddie Nketiah’s equaliser, after 96 minutes and nine seconds, was Arsenal’s latest PL goal since Alexis Sanchez's against Burnley in January 2017 after 97mins 14secs.

Since the start of last season, Greenwood has scored more PL goals as a teenager than any other player within the top five European leagues, while his 15 goals have taken him level with Rooney for the most goals scored in the competition by a Man Utd teenager.

Leeds United restricted Liverpool to just 38.8 per cent possession, their lowest in a Premier League match since November 2018 when they had 38.2 per cent against Arsenal.

Brighton & Hove Albion have kept 11 clean sheets in the Premier League this season, their best total in a campaign in the competition, with eight of those coming since the turn of the year.

At 29 years and 312 days Ryan Mason became the youngest manager/head coach in PL history, while he is only the second person since the Football League resumed in 1946/47 to manage a top-flight match while in their 20s after QPR's Frank Sibley, whose first was in August 1977 v Aston Villa, also at the age of 29.

Only Kevin De Bruyne (24) has been directly involved in more goals in all competitions for Man City this season than Phil Foden (23 - 14 goals, nine assists).

Since Jamie Vardy's Premier League debut in August 2014, only Harry Kane (193) and Sergio Aguero (157) have been directly involved in more goals in the competition than the Leicester striker (153 - 116 goals, 37 assists).