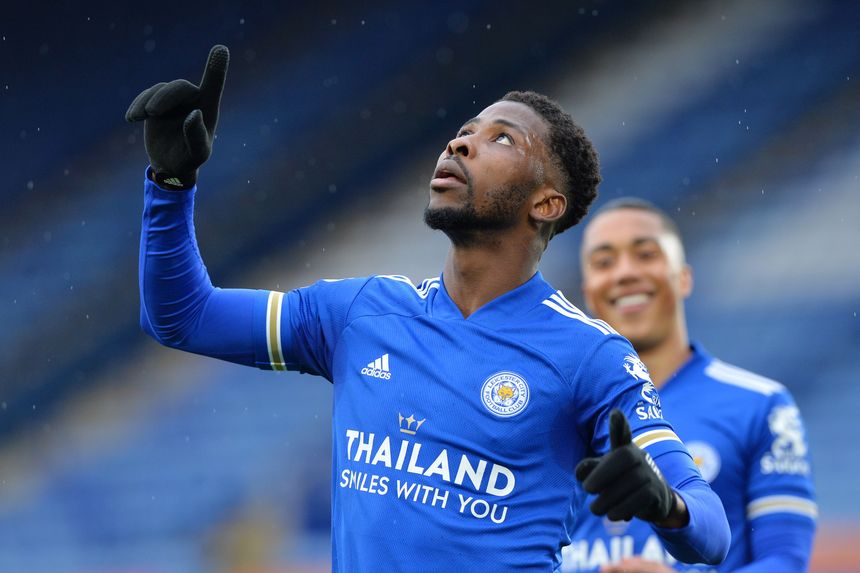 Ricardo Pereira (calf) is being monitored by Leicester City, who otherwise report no fresh injury concerns ahead of Thursday's match with West Bromwich Albion.

Leicester are looking to complete their first league double over West Bromwich Albion since the 1993/94 campaign, when the sides were in the second tier.

Kelechi Iheanacho has scored seven goals in his last five Premier League matches for Leicester, as many as he had in his previous 63 appearances in the competition. His eight goals this season is his joint-highest return in a single campaign in the competition (also eight in 2015/16).

Following victories against Chelsea (5-2) and Southampton (3-0), West Brom will be aiming to win three consecutive PL matches for the first time since a run of four in November 2012.

Sam Allardyce will be looking to become the first PL manager or head coach to beat Leicester with four different clubs, having previously done so with Bolton Wanderers, West Ham United and Everton.