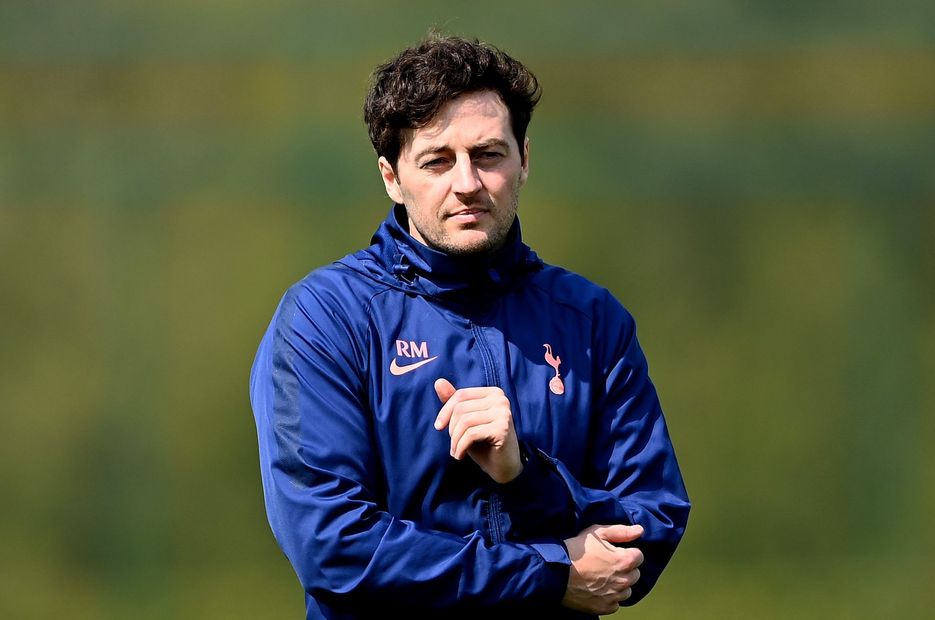 Ryan Mason: “I love the Club, this is a massive honour” External Link

Tottenham Hotspur are playing their first match since Jose Mourinho was relieved of his duties, with the club's former midfielder Ryan Mason taking charge as interim head coach for the rest of the season.

Harry Kane has been ruled out for Tottenham Hotspur after sustaining an injury in the draw at Everton last time out.

The Spurs striker will continue to be monitored but remains a doubt for Sunday's EFL Cup final against Manchester City too.

Mason will become the Premier League's youngest ever head coach at the age of 29 years and 312 days. He beats the record held by Attilio Lombardo, who was 32 years and 67 days old when he oversaw Crystal Palace's match against Aston Villa in March 1998.

Spurs have won eight of their last nine Premier League home matches against Southampton, with the only exception a 2-1 loss at White Hart Lane in May 2016.

Southampton have scored in each of their last 10 PL meetings with Spurs. However, Saints have only kept one clean sheet themselves in that run and have only won three of the contests (D1 L6).

Saints have drawn their last three PL away matches against London sides. Only once before have they drawn four consecutive trips to the capital in the top flight, doing so from 1979 to 1980.