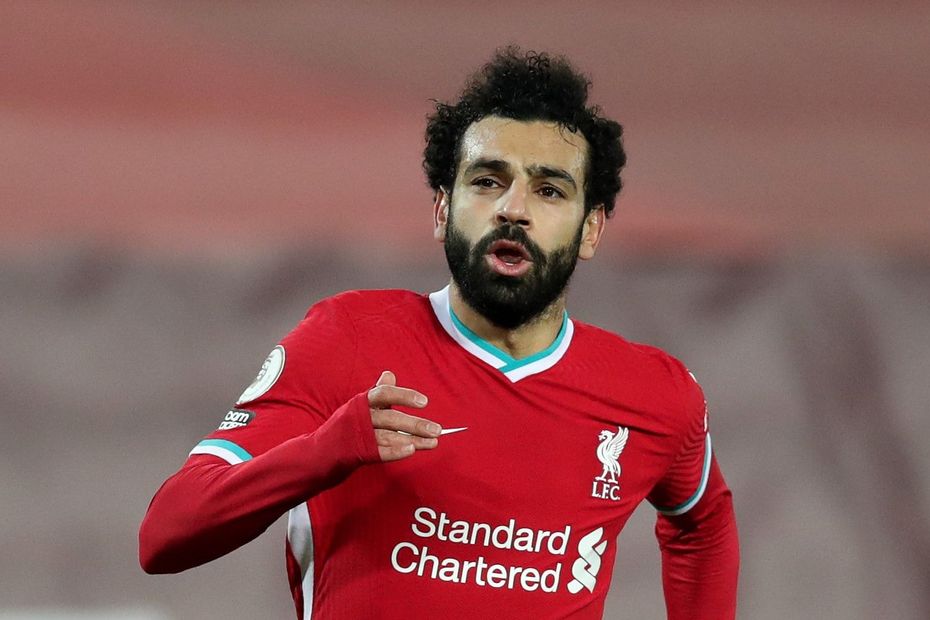 Marcelo Bielsa: They have a big offensive power External Link

Leeds United will continue to monitor Raphinha (knock) and Rodrigo (muscular) ahead of Monday's match.

Liverpool have no fresh concerns and Jurgen Klopp says Joe Gomez, Jordan Henderson, Joel Matip and Virgil van Dijk are all making positive steps in recovering from their respective injuries.

Following their 2-1 win at Manchester City last time out, Leeds United could become just the second side in Premier League history to beat the leaders and the reigning champions in consecutive matches, after Everton defeated Chelsea and Manchester United in February 2010.

Leeds have conceded 52 goals in their 25 PL matches against Liverpool, more than against any other opponent.

Mohamed Salah is one goal away from becoming the first Liverpool player to reach 20 in three different PL seasons.