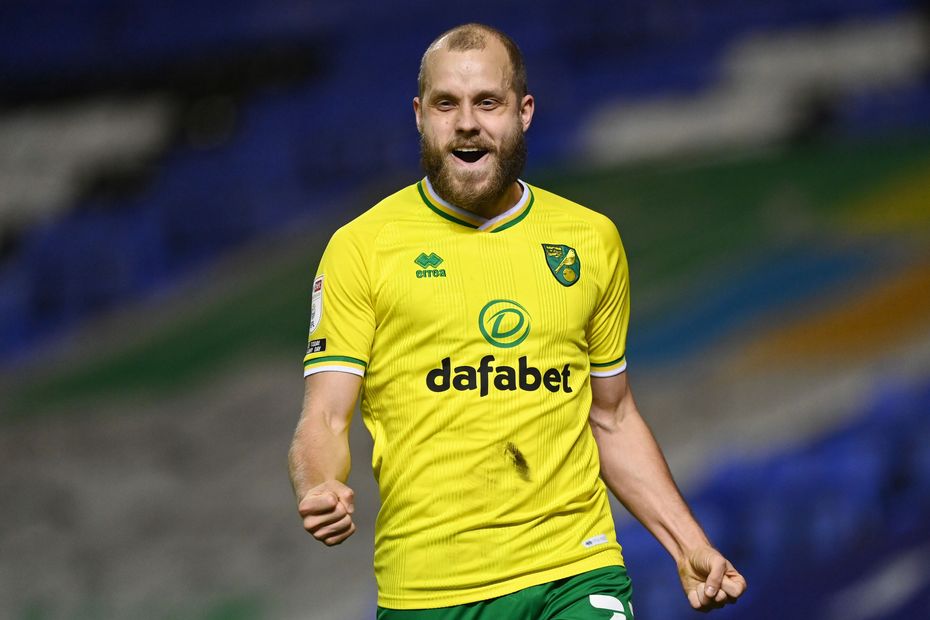 Norwich City have secured automatic promotion to the Premier League for the 2021/22 season after a one-year absence.

The Canaries booked a top-two spot after third-placed Swansea City drew 2-2 against Wycombe Wanderers and fourth-placed Brentford dropped points in a goalless draw at home to Millwall.

After a stuttering start to 2020/21 in which Norwich took four points from the opening four matches, Daniel Farke's side slipped into gear, recently setting a club-best run of nine successive wins and a record 7-0 victory over Huddersfield Town.

The 2021/22 Premier League is set to feature the return of Teemu Pukki, who has scored 25 goals from 37 Championship appearances this season.

The Finn marked his debut season in the competition by winning the August 2019 EA SPORTS Player of the Month after six goals and one assist in his first five PL matches, including scoring winner as Norwich stunned defending champions Manchester City 3-2 at Carrow Road.

Norwich have spent nine seasons in the Premier League with their third place in the inaugural 1992/93 campaign their highest finish.

Who will join Norwich?

Watford are in pole position to emulate Norwich with an immediate return, being six points clear in the second automatic promotion place.

The clubs who finish third to sixth - currently Swansea, Brentford, AFC Bournemouth and Barnsley - will compete in the Championship playoffs to determine the third promoted club.