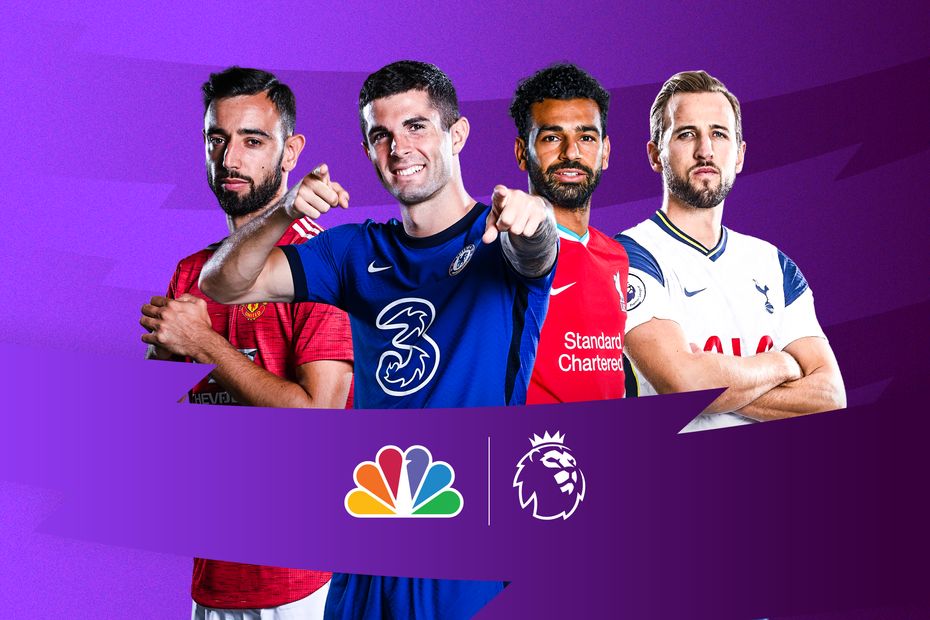 The battle for places in the Premier League is intensifying with just eight rounds of matches to go and NBC Sports and Peacock are the only places where you can watch all the action happen live.

This season marks one of the most exciting races for the top four as at least eight teams are fighting for a place in next season’s UEFA Champions League, with some going head-to-head.

After losing to Manchester United on Sunday, Tottenham Hotspur will be aiming to boost their top-four ambitions at Everton while West Ham United's hopes of a first top-four finish in the Premier League will be tested by the visit of Chelsea on 24 April.

And the battle at the bottom to avoid relegation looks set to go to the final day on 23 May, when Fulham host Newcastle United.

Don't miss any of the action on NBC Sports and Peacock.