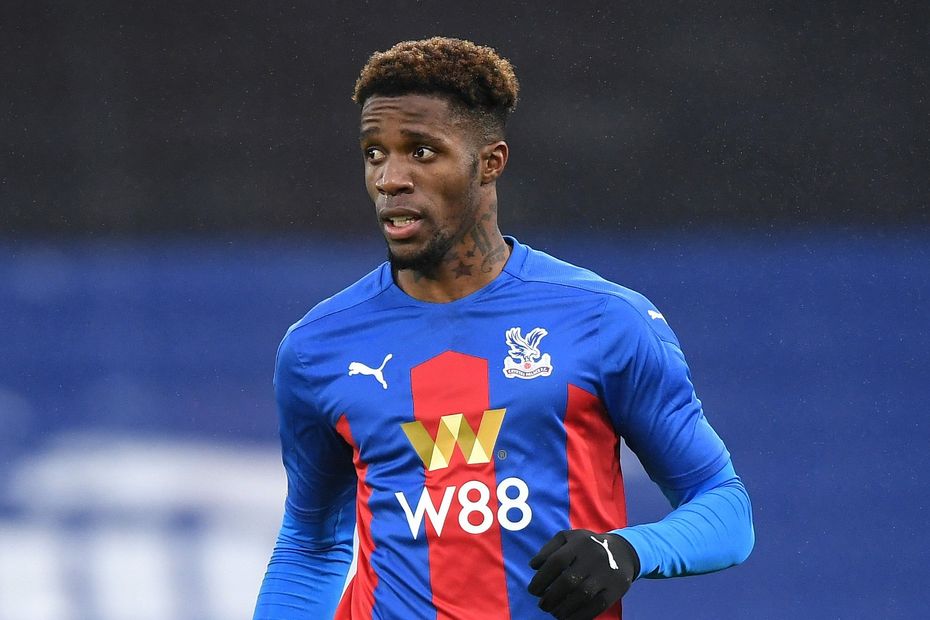 Coming off the back of an international break is always a bit of a challenge in Fantasy Premier League Draft, especially late in a season.

You just never know who is going to come back with a knock or a bit fatigued after a long trip.

Friday’s press conferences will be key in getting an idea of who is going to be available for Gameweek 30. But, until we get the team news, here are my waiver wire preferences among players who are likely to be available in eight-team leagues.

After a tough run of fixtures, Fabianski is available in a lot of leagues. The run-in for West Ham United is now much easier, with only three of their final nine matches appearing daunting.

This weekend's trip to Wolverhampton Wanderers looks fairly attractive in a week where there aren't a lot of mismatches.

Speaking of mismatches, Chelsea hosting West Bromwich Albion is the type of fixture that Draft managers should be invested in.

James has been dropped in a lot of Draft leagues due to a combination of recent multi-match Gameweeks and Thomas Tuchel's rotation policy.

He's certainly not guaranteed to start against West Brom, but he's great value if he does. This is the time to use your bench and take a risk on the right-back.

Zaha returned from injury before the international break and looked lively in Crystal Palace's 1-0 win over West Brom, picking up an assist.

With another two weeks of training under his belt, he should be ready to resume his role as Palace's talisman.

A match-up with Everton at Goodison Park isn't difficult enough to put you off if you need a midfielder.

If Zaha isn't available then Eberechi Eze or Jorginho could be worth picking. For those who want a high-risk/high-reward pick, Christian Pulisic is widely available and coming off a strong international break.

I'm sorry to report there just isn't much out there right now. Maybe you want to pick up Vinicius as Harry Kane insurance for Tottenham Hotspur's trip to Newcastle United this weekend.

But most leagues have very little in the way of interesting forwards available, unless something unexpected comes up in Friday's team news.