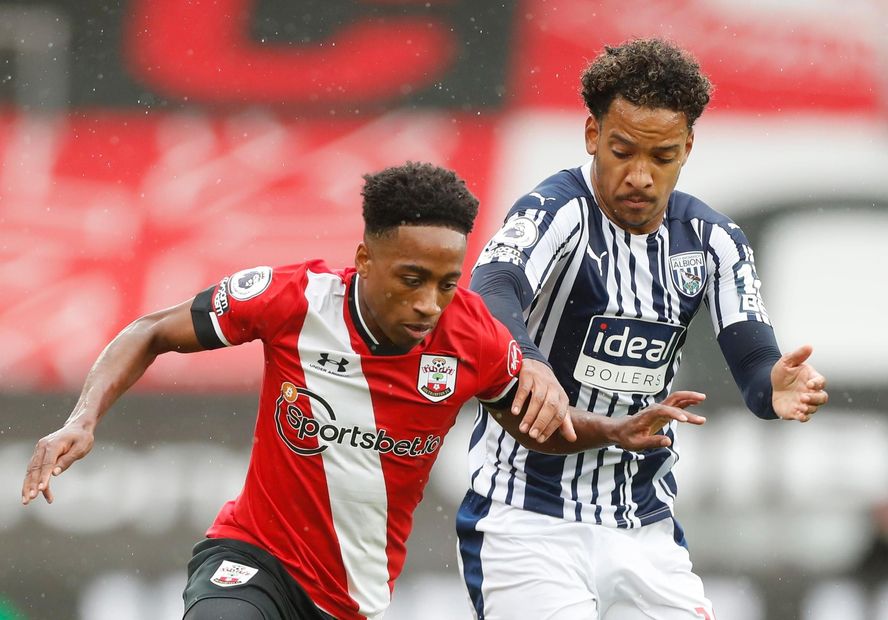 Sam Allardyce is hopeful Dara O’Shea (ankle) will be fit, but Branislav Ivanovic (hamstring) is expected to remain on the sidelines.

Kyle Walker-Peters (leg) is the only injury concern for Southampton.

The five goals scored by West Bromwich Albion in their 5-2 win at Chelsea last time out was as many as they had netted in their previous 10 Premier League matches combined. The Baggies last secured back-to-back PL victories in May 2018.

All four of West Brom’s PL wins this season have come on Saturdays. On the other days of the week, their record is P18 W0 D6 L12.

Southampton are looking to win three consecutive PL matches at West Brom for the first time, having won at The Hawthorns in 2016/17 and 2017/18.

Saints have won just two of their last 16 PL Monday matches (D6 L8), but both of those victories have come this season, against Brighton & Hove Albion and Liverpool.