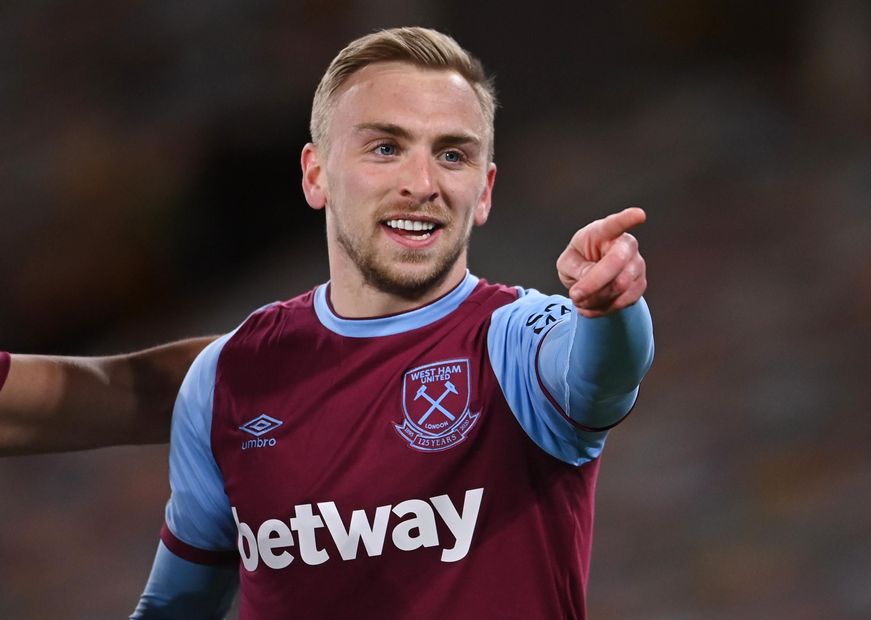 David Moyes has said he does not expect to have Michail Antonio or Declan Rice available.

Leicester City's Caglar Soyuncu and Harvey Barnes are ruled out, while James Maddison is available.

Ahead of this weekend's matches, West Ham United have the second-best Premier League home record this season, securing 28 points, while Leicester City are the second-best away team, with 34 points.

West Ham can become only the second team to score at least three goals before half-time in three consecutive PL matches, after Manchester United did so in September 2011.

Leicester are one of six teams yet to lose a PL away match at London Stadium (W2 D2). Only Manchester City and Liverpool have played more times at the stadium without losing, after five trips.

Ayoze Perez has been directly involved in six goals in his last seven PL starts against West Ham, scoring three and assisting three.