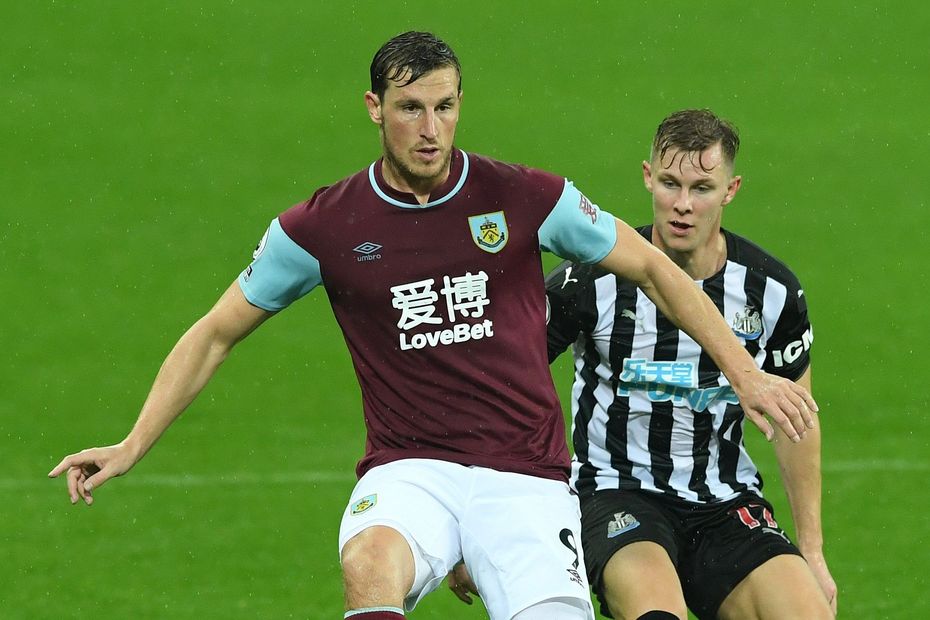 Burnley will be without Ashley Barnes, Kevin Long and Robbie Brady. Phil Bardsley is back in the side and Erik Pieters has recovered from injury.

Steve Bruce has revealed Callum Wilson and Allan Saint-Maximin are available, while Federico Fernandez and Ciaran Clark could also feature.

Andy Carroll will be assessed but Jamaal Lascelles (foot) and Ryan Fraser (groin) are ruled out.

Chris Wood is aiming to score in a fourth straight Premier League match within a single season for the first time.

Burnley have scored a higher share of their PL goals in the opening 15 minutes this season than any other side, with 33 per cent (eight goals out of 24). But they have also conceded a league-high share in the same period, with 25 per cent (10 goals out of 40).

Newcastle United can claim their second PL double over Burnley, after last doing so in 2018/19.

The Magpies have avoided defeat in four of their last five PL matches, and last time out against Spurs they had 22 shots, their joint-highest tally in a PL match this season.