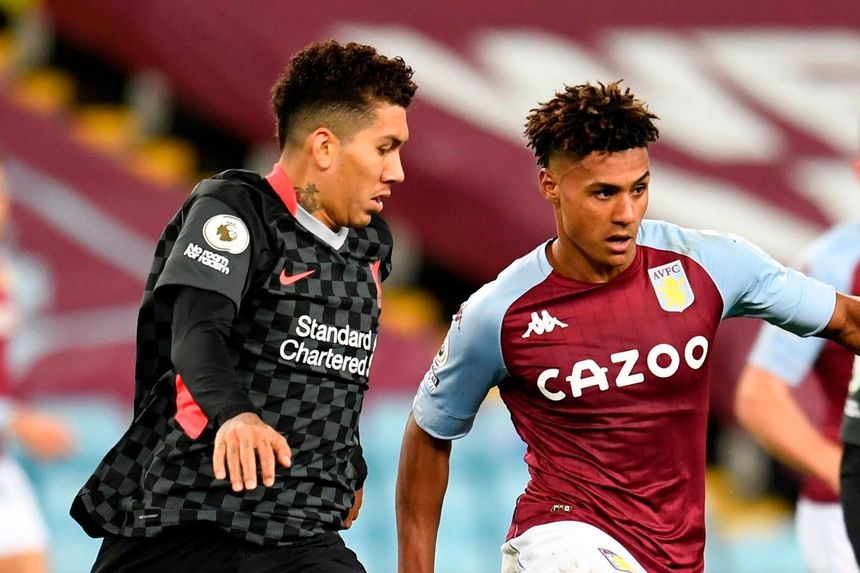 Jack Grealish remains sidelined for Aston Villa but Kortney Hause is available. Wesley continues to work his way back to full fitness.

Liverpool are seeking to avoid a seventh straight Premier League home defeat, with Huddersfield Town the last team to have such a run in February 2019. Prior to this season, the highest a team have finished in a top-flight season while losing six or more successive home matches is ninth, achieved by Sunderland in 1946/47.

Diogo Jota has scored more PL goals as a substitute this season than any other player, with four.

Villa have already netted seven PL goals against Liverpool this season, having beaten them 7-2 in October. Only Manchester City have ever scored more against the Reds in a single season of the competition, netting eight in 2017/18.

No side have kept more PL clean sheets away from home this season than Villa, with eight, and one more would set a club record on the road in a single top-flight campaign.