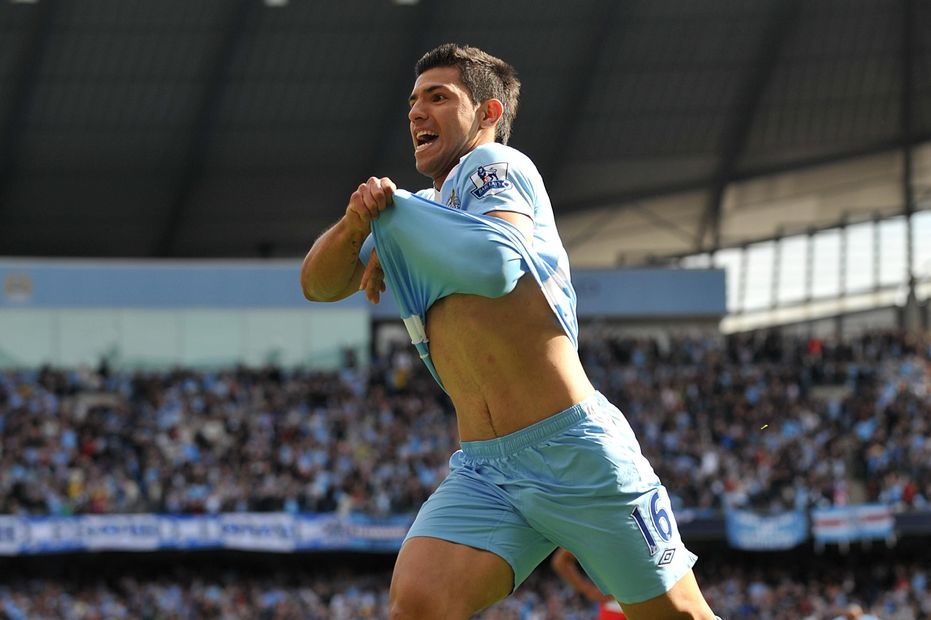 Sergio Aguero: Records and achievements of a PL legend

Following the announcement that Manchester City legend Sergio Aguero will be leaving the club at the end of the season, we are celebrating the greatest strikers to have graced the Premier League.

You can choose your favourite in the poll below.

The leading overseas goalscorer with 181 strikes, Aguero has the best minutes-per-goal ratio in the Premier League, finding the net every 108 minutes.

A four-time Premier League champion and a Golden Boot-winner in 2014/15, the Argentinian has scored a record 12 PL hat-tricks and is one of only five players to score five goals in a single match, doing so in a 6-1 victory over Newcastle United in October 2015.

Cole claimed the Golden Boot with Newcastle in 1993/94 before enjoying a glittering career at Manchester United, winning five PL titles at Old Trafford.

Like Aguero, he also netted five times in a single match, in the 9-0 win against Ipswich Town in March 1995. He is third on the all-time goalscorers' list with 187 goals.

The Frenchman became an Arsenal legend after winning four Golden Boots and lifting the PL Trophy twice, finishing his career with 175 PL goals.

Henry's total of 20 assists in 2002/03 is a mark that has not been bettered in a single season, highlighting his all-round game, while he was twice named the PL Player of the Season.

Currently ninth on the all-time goalscorers' list with 160 strikes, the 27-year-old has time on his side and could threaten Alan Shearer's No 1 status.

The Tottenham Hotspur striker holds the record for the most PL goals in a calendar year, with 39 in 2017, while he has claimed two Golden Boots and is joint-top in this season's race.

A five-time PL champion with Man Utd, Rooney is second on the all-time goalscorers' list with 208 goals, while he also contributed 103 assists.

He holds the record for the most PL goals with one club, netting 183 times for the Red Devils, and was named the competition's Player of the Season in 2009/10.

The PL's leading goalscorer with 260 goals, Shearer won the Golden Boot three times in a row and was a champion with Blackburn Rovers in 1994/95, earning the Player of the Season award for his role in that success.

He reached the 20-goal mark in seven different campaigns, more than any other player, and scored five times in Newcastle's 8-0 triumph over Sheffield Wednesday in September 1999.

How the best PL strikers compare