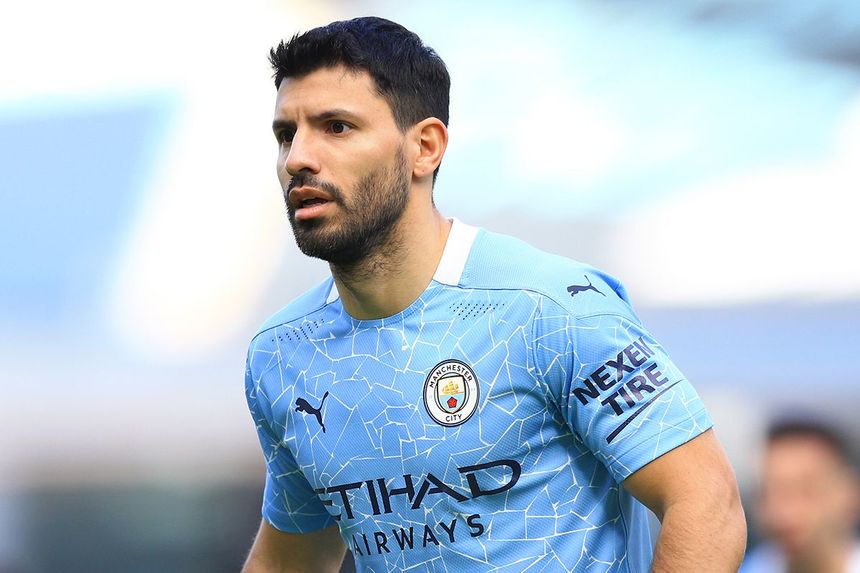 Manchester City have announced that Sergio Aguero will be leaving the club when his contract at the Etihad Stadium expires at the end of the season.

Aguero joined Manchester City from Atletico Madrid in the summer of 2011 and made an immediate impact, scoring on his debut.

He has since gone on to score 181 goals in the competition, the fourth-highest total, and the most by an overseas player.

No goal was more important than his stoppage-time winner against Queens Park Rangers on the final day of the 2011/12 season, which claimed a first Premier League title for City.

Since then Aguero has lifted the Premier League Trophy on a further three occasions and will hope to do so for a fifth time when the league leaders face Everton on the final day of the season on 23 May.

As well as holding the record for the most Premier League hat-tricks, with 12, Aguero won the 2014/15 Golden Boot and has claimed seven Player of the Month awards.

He is City's record goalscorer with 257 goals in 384 appearances in all competitions.

City chairman Khaldoon Al Mubarak said that the club have commissioned a statue to be built to commemorate the Argentinian.

"His legend will be indelibly etched into the memories of everyone who loves the Club and maybe even in those who simply love football."