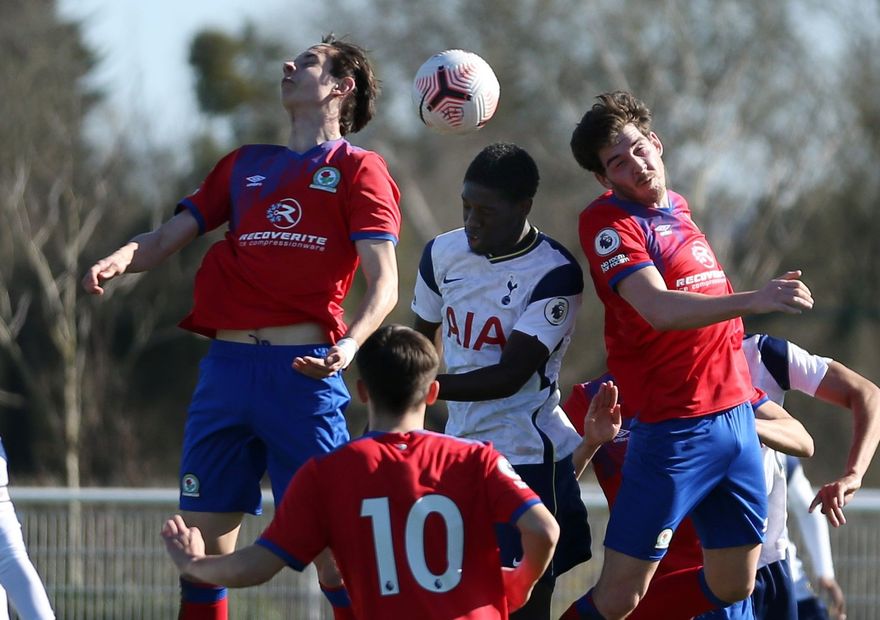 The Premier League is to begin two studies to identify the forces involved in heading footballs. The outcome of these studies will inform guidelines for heading in training at professional and adult football levels, which are expected to be implemented ahead of the 2021/22 season.

The guidelines will be agreed by the Premier League, The FA, EFL, WSL, LMA and the PFA, in consultation with clubs, players, managers and medics.

An initial cohort of players from Liverpool’s Under-23, Under-18 and women’s teams and Manchester City’s Under-18s and women’s teams will participate in one of the Premier League’s studies, which is being conducted with sports welfare technology company Sports & Wellbeing Analytics (SWA).

Players will be provided with PROTECHT mouthguards, which will collect data to show how the force and frequency of impacts affect the brain and body.

The equipment will be fitted with sensors to provide precise measurements and the data will be independently verified.

A second study is being conducted in partnership with Second Spectrum, the official tracking and analytics provider for the Premier League. This study will compare match-tracking data from the 2019/20 season with results from the mouthguard study.

The research projects are being undertaken by the Premier League on behalf of a subgroup of the Professional Football Negotiating and Consultative Committee (PFNCC).

'Making game as safe as possible'

Premier League Chief Executive Richard Masters said: "The Premier League’s focus is to make the game as safe as possible for all players.

"We are working with our partners across football to achieve this and the research studies we are undertaking are just one example of our commitment to this important issue. We hope the results of this project will contribute to the development of practical guidelines for the professional and adult game in this country."

It was also confirmed today the Premier League has joined Alzheimer’s Society’s Sport United Against Dementia campaign, which seeks to unite the collective power and reach of sport to make a difference to people affected by dementia.

The campaign also aims to generate funds and awareness of the condition across research, community and support.

The Premier League’s Executive Director Bill Bush will sit on the Board of the campaign.