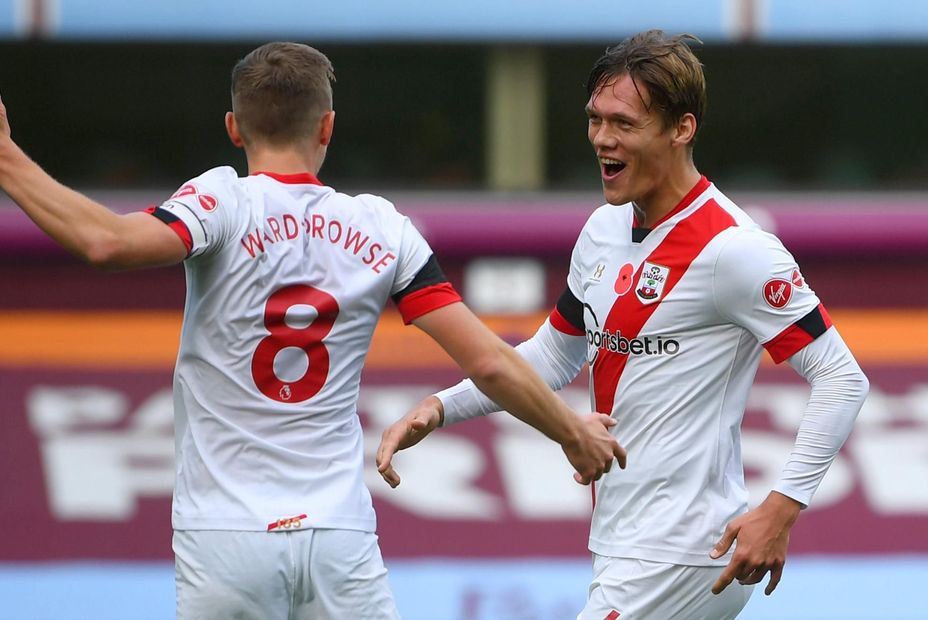 According to the Fixture Difficulty Ratings (FDR), their next two matches against Burnley and West Bromwich Albion each score only two.

They could also face Crystal Palace during that period.

Although their Gameweek 32 match against Palace has been postponed due to their progress to the semi-finals of the FA Cup, it could still remain within the same round of fixtures, once rescheduled.

Southampton do, however, have a blank in Gameweek 33 as their match against Tottenham Hotspur has been postponed due to the latter's involvement in the EFL Cup final.

But once it is rescheduled, this is expected to hand them a Double Gameweek at some point later in the season.

Value in the backline

Forster has started four of Southampton's last five matches in all competitions and is the cheapest starting goalkeeper in FPL.

Vestergaard’s three goals and an assist from centre-back highlight his attacking potential.

Seven goals, five assists and 13 bonus have helped him to 126 points, more than any other Southampton player.

The striker has scored in each of Southampton's last three Premier League matches against Sheffield United, Manchester City and Brighton & Hove Albion.