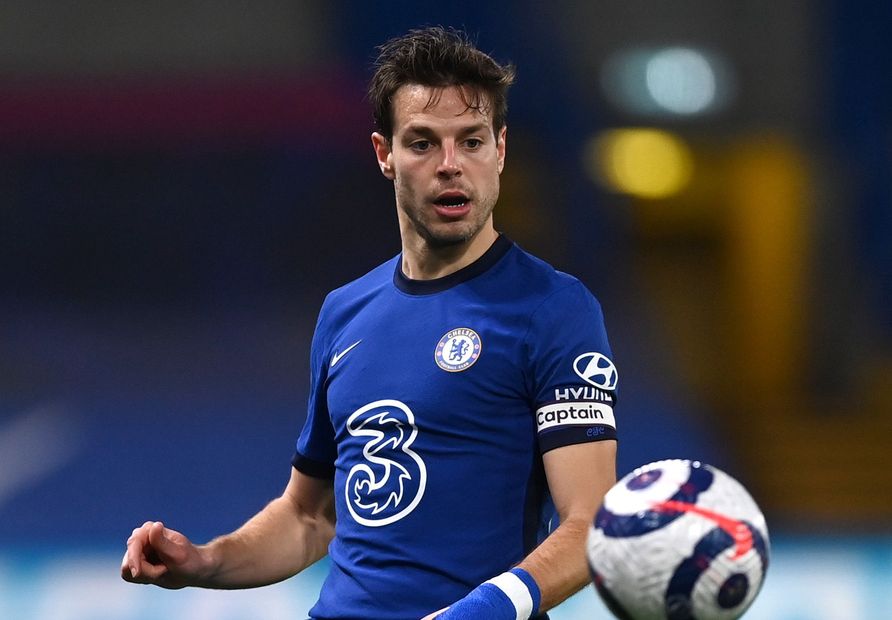 Chilwell on adapting to left wing-back, a good buzz at the Bridge and our trophy chances External Link
FDR Analysis: Time to back Wolves players
FPL Update: Mendy to overtake Martinez?

Chelsea have conceded only two goals in 14 matches across all competitions since Thomas Tuchel was appointed head coach.

FPL managers should back Chelsea to extend their impressive run in defence.

According to the Fixture Difficulty Ratings (FDR), only one of their next four matches scores more than three in the FDR.

In that period Chelsea face three of the bottom seven sides for goals scored this season in West Bromwich Albion, Crystal Palace and Fulham.

They could also face Brighton & Hove Albion during this period.

Although their Gameweek 32 match against Brighton has been postponed due to their FA Cup run, it could still be rescheduled to remain within the same round of fixtures.

Edouard Mendy (£5.1m) and Cesar Azpilicueta (£5.8m) are the most secure options at the back.

He has 31 points across his last four matches, combining four clean sheets with two save points and five bonus points.

Azpilicueta, meanwhile, has played every minute since Tuchel was appointed. He has averaged 6.6 points per match in that time.

Mount’s 21 shots and 21 chances created under Tuchel are both team-leading totals.

Havertz has played each of their last two matches as a "false nine", providing both FPL assists in a 2-0 win over Everton in Gameweek 27.

Owned by only 2.7 per cent of managers, he could be a major differential.