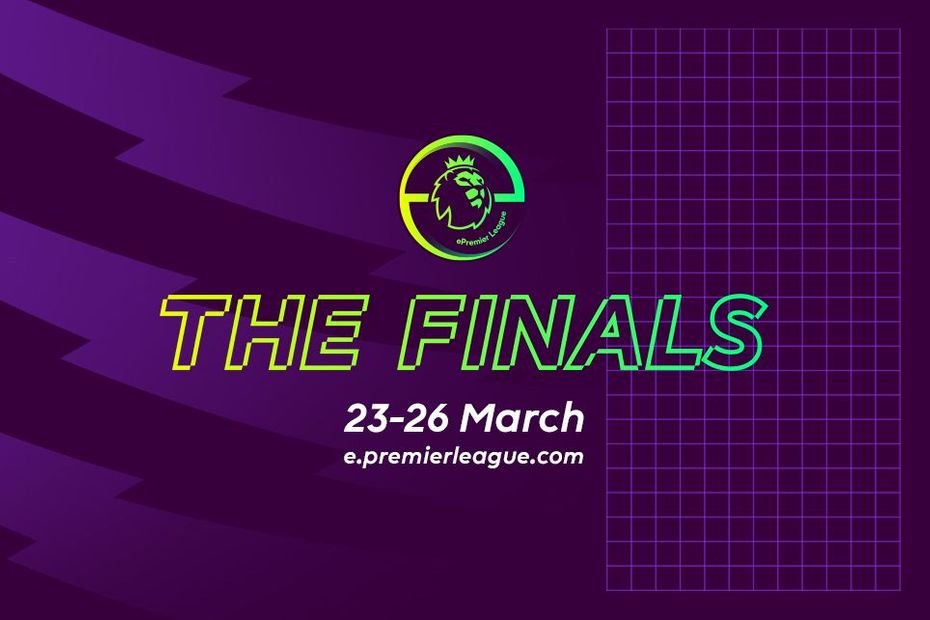 The Finals of the 2020/21 ePremier League start on Tuesday as the quest begins to find who of the 40 top UK-based players of EA SPORTS' FIFA 21 on Xbox and PlayStation 4 is the best of them all.

The competition, hosted from London's Gfinity Arena, begins with the best Xbox player from each of the 20 Premier League clubs looking to claim a semi-final spot on Friday.

Among those competing in the Xbox group stage on Tuesday will be the inaugural ePL champion, Donovan "Fnatic Tekzz" Hunt, representing his beloved Liverpool.

Fans in the UK can watch the ePL Finals on Sky Sports, BT Sport, BBC iPlayer and BBC Sport online.

The Finals will also be shown on Premier League channels and EA SPORTS' FIFA Twitch channel, as well as being made available to viewers around the world by international licensees.

If the past two tournaments are anything to go by, we will be in for a thrilling three days of competition.

The five players in each group will compete in a bracket, with the top two being determined by the elimination process outlined in the image below.

The top eight on each console will progress to the quarter-finals after the group stages.

The quarter-final winners will be back in competition on Friday 26 March to determine the ePL champions on Xbox and PS4.

These two will then face each other for the title of ePL Grand Champion.