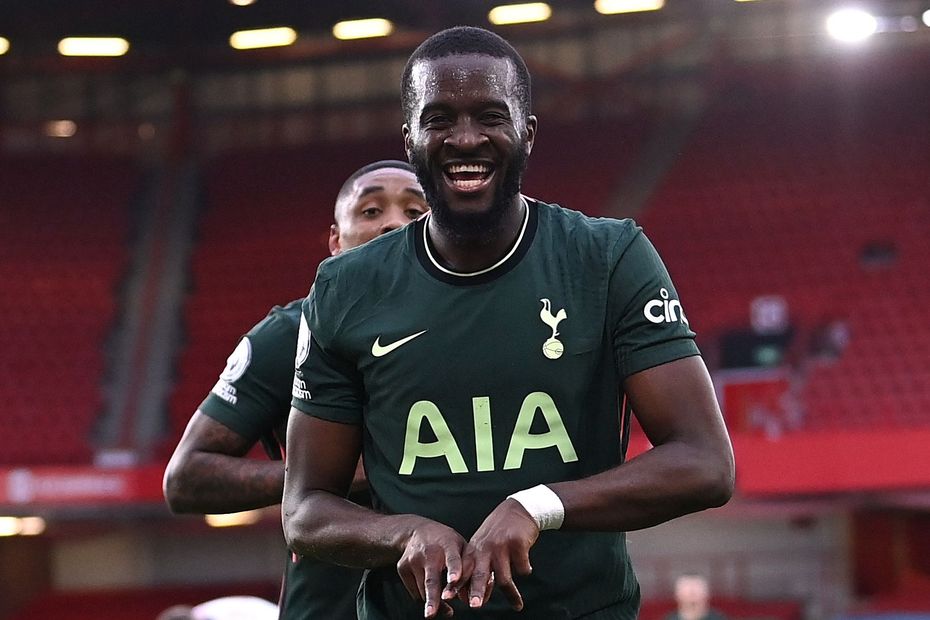 Son back to face Newcastle, Reguilon set to be available External Link
Goal of the day: Ketsbaia's smashing strike

Allan Saint-Maximin could feature for Newcastle United, although Sunday's match may come too soon for Callum Wilson (hamstring).

Jose Mourinho reports that Son Heung-min returned to full training on Friday and is available to return for Tottenham Hotspurfollowing a hamstring injury.

Sergio Reguilon is fit, but Ben Davies and Matt Doherty are both ruled out.

No team have scored and conceded in more Premier League home matches in 2020/21 than Newcastle (11).

Newcastle have lost five of their last six PL matches against Spurs at St James' Park.

Spurs won this fixture 3-1 under Jose Mourinho last season. It was the Portuguese's first ever PL away victory over Newcastle, having failed to win any of his first seven visits to St James’ Park (D3 L4).