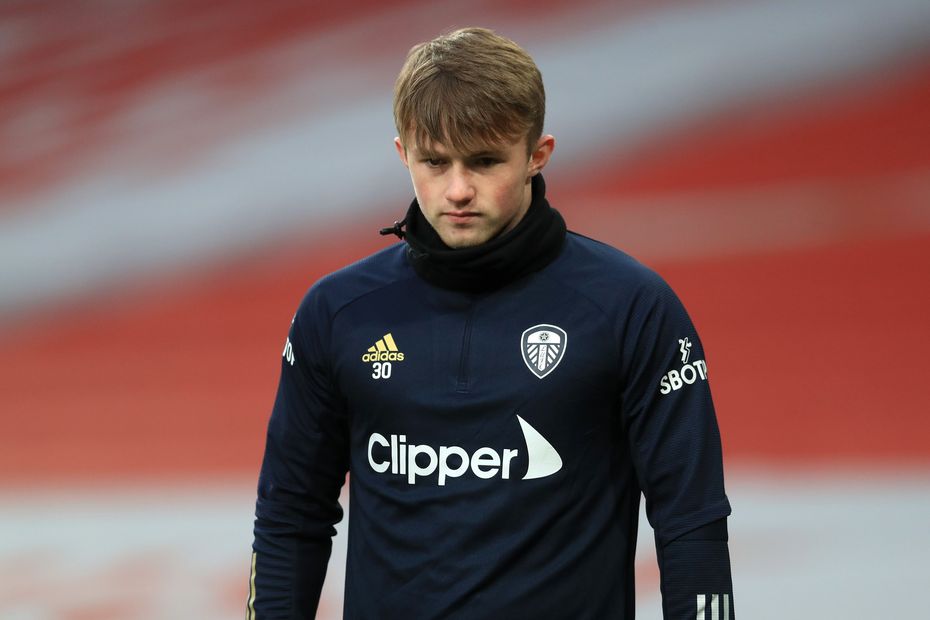 Two Gelhardt penalties helped take his tally to 11 goals for the season in a match that also featured a stunning free-kick from Sam Greenwood.

Leeds are now 13 points clear at the top of Division 2 and know victory over Aston Villa in their next match will secure promotion.

Also in Division 2, Stoke City battled back from two goals down to triumph 4-3 at Aston Villa and secure a seventh straight win.

Liam Delap became the first player to net 20 goals in a PL2 season with Manchester City’s opener in their 2-2 draw with Chelsea.

The result extends City’s unbeaten run in Division 1 to 13 matches and moves them five points clear at the top.