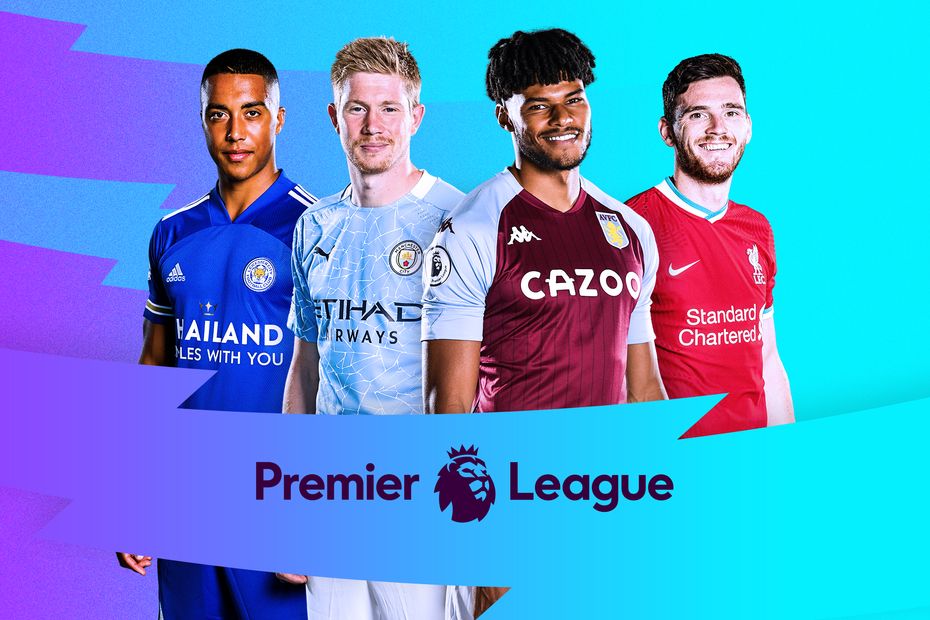 Fixture amendments for Matchweeks 30-31 in April
Download the latest fixtures to your calendar
Coronavirus: How clubs have responded to the pandemic

After the conclusions of the FA Cup quarter-finals and the draws for UEFA competitions, further amendments to Premier League fixtures scheduled for April have been announced.