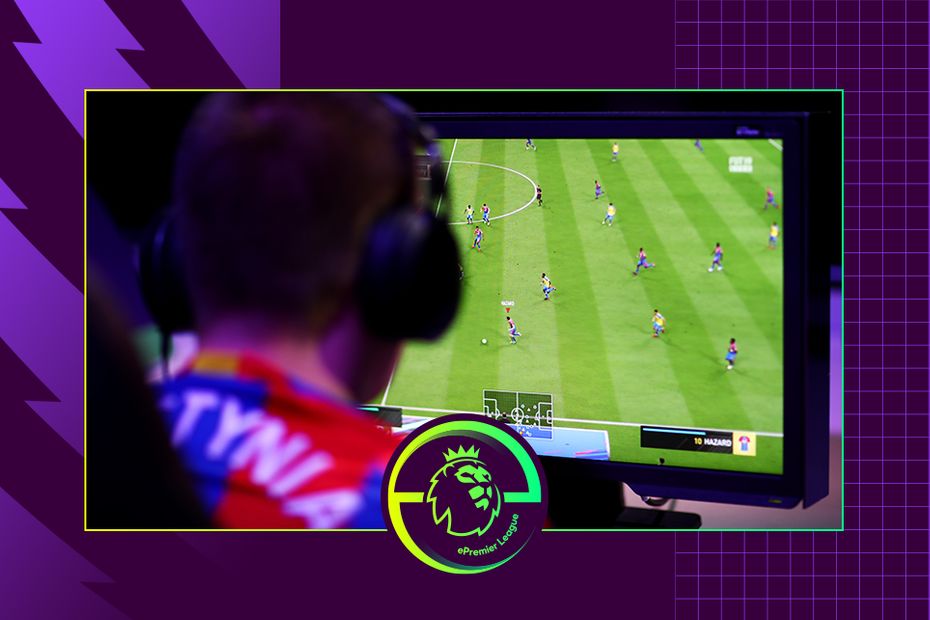 Forty of the best FIFA 21 players in the United Kingdom have qualified for the 2020/21 ePremier League finals taking place this week.

Click on the players' gamer tags below to find out more about them.

From 23-24 March the top two players from each group will be determined by the elimination process outlined in the image below.

The top four on each console will progress to the semi-finals on 26 March. The ePL champions on Xbox and PS4 will then face each other for the title of ePL Grand Champion.

Over the last two seasons, the finals have reached more than 22 million fans, and they will again be broadcast live on Sky Sports, BT Sport, BBC iPlayer and BBC Sport online, as well on the Premier League channels and EA SPORTS' FIFA Twitch channel.