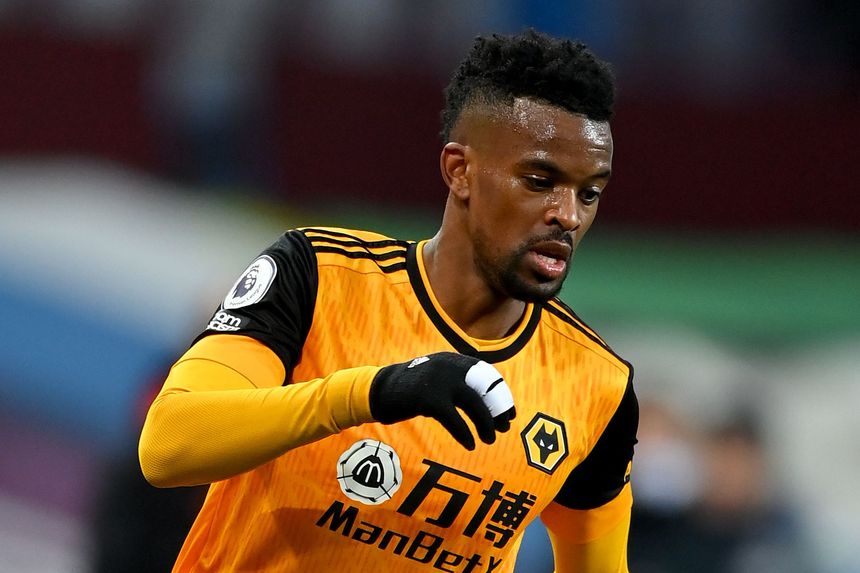 The Scout says fixtures warrant investment in defence and attack, with Nelson Semedo among the standout picks

How to check FPL bonus points during matches

They are also the four lowest-scoring teams after the first 28 Gameweeks, raising the appeal of investing in Wolves' defence.

Nelson Semedo (£5.2m) and Conor Coady (£4.8m) have been the top performers in a backline who have recorded three clean sheets in their last seven matches.

Semedo also produced an assist and two bonus points in that period, while Coady has one goal and four bonus.

In attack, Pedro Neto (£5.7m) is the go-to option and his 56 shots and 57 chances created are both more than any team-mate.

The Portuguese has returned 20.7 points per million spent in Fantasy this season, the fourth-best midfielder for value.

When selected, Neto also has been involved in 44 per cent of Wolves' goals, scoring five and assisting seven.