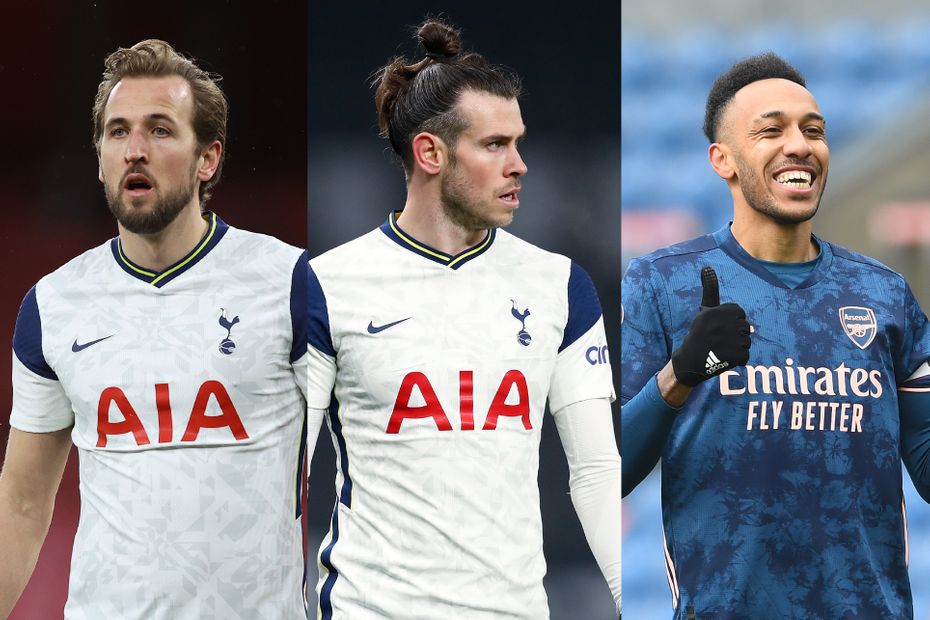 The star players of Tottenham Hotspur will be popular captain picks for a reduced Gameweek 29 of Fantasy Premier League.

Managers have flocked to Harry Kane (£11.5m) and Gareth Bale (£9.6m), both of whom are among the three most-bought players ahead of a trip to Aston Villa.

Kane has three goals and two assists in the last four Gameweeks, including a 19-point haul against Burnley in Gameweek 26.

His totals of 22 shots, 12 shots in the box and eight shots on target during that period were are all more than any other player in Fantasy.

Bale has scored four goals and supplied an assist in Spurs’ last four league matches, bringing in 19 and 14-point returns.

But doubts over the South Korean’s fitness make him a very risky pick for the four-match Gameweek.

Playing up front for the Gunners, he has scored six goals and earned 45 points across his last four Gameweek starts.

Aubameyang produced a goal and an assist in the corresponding fixture last season.

He has four goals and two assists in his first six appearances for the Hammers, averaging 7.3 points per match.

Bamford is expected to recover from a minor knock for Friday's encounter at Craven Cottage.

Away from home, his 51 shots and 41 shots in the box are both league-leading totals.

Meanwhile, Raphinha’s 17 chances created and 10 shots inside the box were both among the top two players in FPL over the last four Gameweeks.

Next: Who to captain in GW29? What the experts say