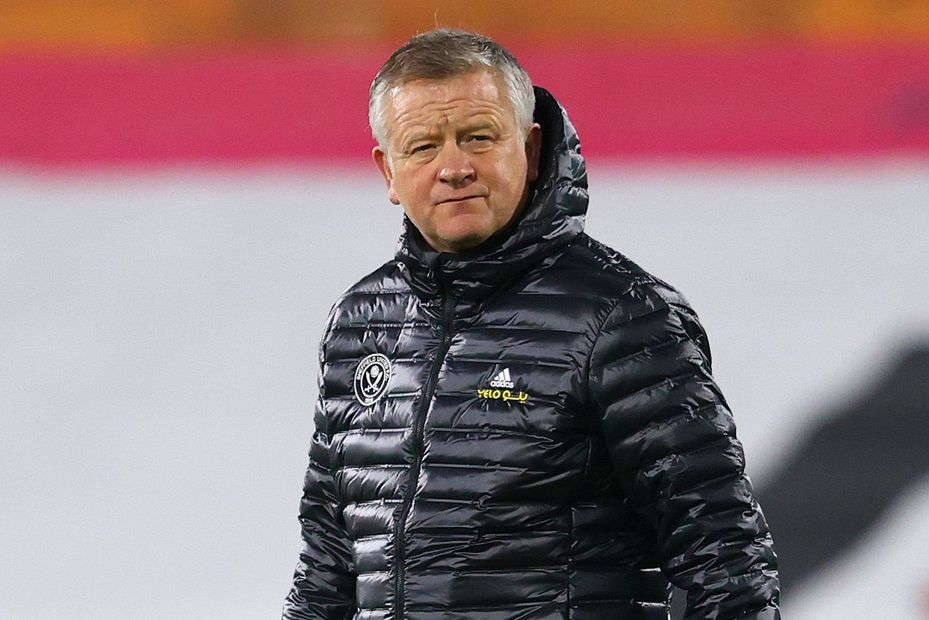 Sheffield United have announced the departure of manager Chris Wilder, who leaves by mutual consent after nearly five years at Bramall Lane.

The 53-year-old guided the Blades to promotion from League One in his first season in charge, before helping the club return to the Premier League for the first time in 12 years after finishing second in the Championship in 2018/19.

Sheff Utd enjoyed a successful return to the competition last season, finishing ninth, but they sit bottom this term with 10 matches remaining, 12 points from safety going into their visit to Leicester City on Sunday.

"Being manager of Sheffield United has been a special journey and one I'll never forget," Wilder told the club's official website. "I was delighted to be given the opportunity back in 2016 and have been delighted with the success which we have achieved, including two promotions and a highest ever Premier League finish.

"I'd like to thank everyone who has contributed to the Club's accomplishments along the way, including the players, staff and, in particular, the supporters."

The Blades have announced Paul Heckingbottom, the club's Under-23 coach, will oversee the match at Leicester and will remain in charge of the first team for the rest of the season.