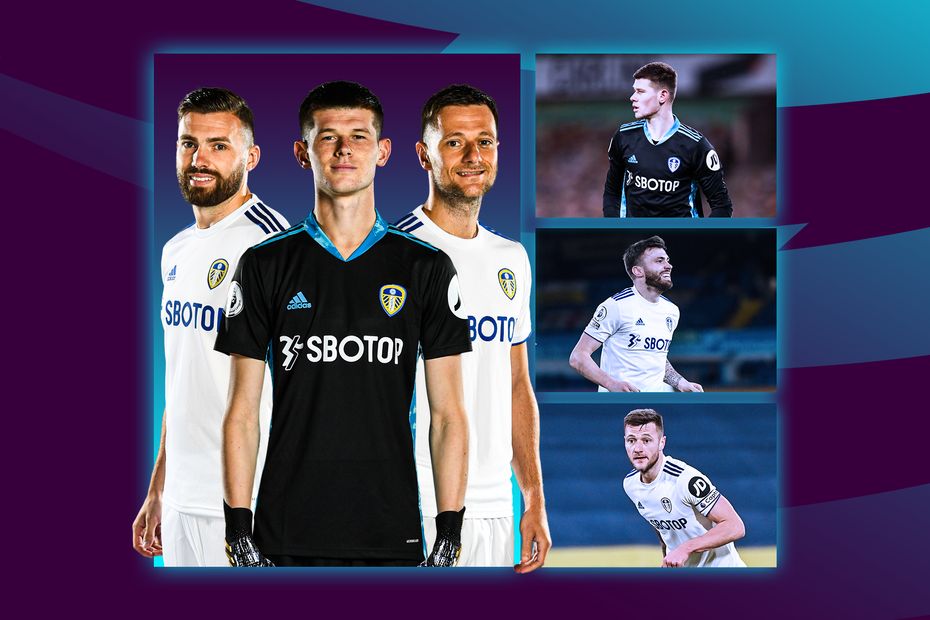 Marcelo Bielsa: We have managed the week in a combined manner External Link

Leeds United must defend set-pieces better if they are to stop West Ham United from completing the double against them on Monday.

Marcelo Bielsa’s side conceded twice from dead-ball situations in their 2-1 defeat at home to West Ham in December.

The Hammers were able to create six chances from corners and wide free-kicks at Elland Road and are statistically the most dangerous Premier League side from set-plays.

Most goals from corners*

Most goals from set-pieces*

While Leeds have improved since Bielsa's arrival in 2018, they have struggled throughout his time with set-pieces.

The 12 goals they conceded in this area up to Matchweek 26 are the most in the Premier League this season.

Leeds set up zonally at the near post but primarily go man-to-man with their marking set-up.

This man-marking strategy has been undone several times when opponents have used creative moment to free up a player in the penalty area.

We saw this in the opening match of 2020/21, when Virgil van Dijk escaped Robin Koch’s attentions to score at the near post.

Flick-ons from the near post also cost them goals against Everton and Manchester United, with a defender at the far post switching off at the crucial moment.

The main issues though have been a lack of height and aggression, with a number of Leeds players outjumped and outmuscled.

Leeds' style of football has been a joy to watch this season and their quality in possession is sure to cause West Ham problems.

Only Manchester City, Liverpool, Man Utd and Chelsea and have created more opportunities in open play than them.

But their fragility from corners has shown little sign of improvement in recent weeks and they remain the side most susceptible to conceding from them.

Most goals conceded from corners*

Seven different West Ham players have scored headers this season, and the likes of Tomas Soucek, Issa Diop, Craig Dawson, Fabian Balbuena and Michail Antonio will see this as a match where they can profit again.

If Leeds fail to learn from their set-piece downfalls of the past, it will come as no surprise to see them leave London empty handed.