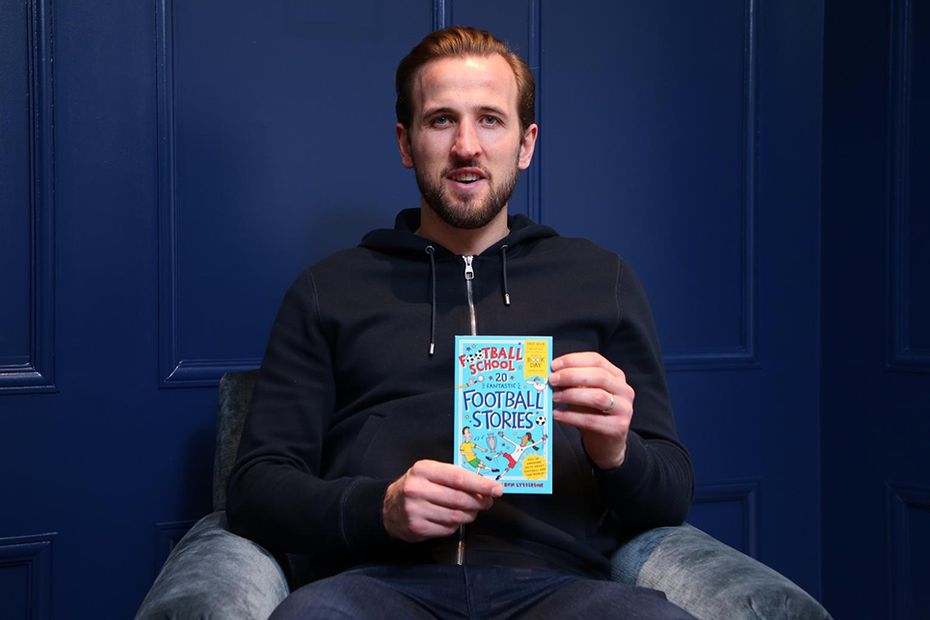 Education programme has distributed 125,000 free books since its launch as it marks World Book Day

On World Book Day, the Premier League Primary Stars education programme is reaching the milestone of having distributed 125,000 free books to five to 11-year-olds in primary schools across England and Wales since its launch.

Launched in 2017, PL Primary Stars uses children's passion for football to engage them in learning, with in-school sessions being run by staff from professional football club community organisations.

The distribution of these free books has been in partnership with the National Literacy Trust, whose research has found that children who own their own books are nearly three times more likely to enjoy reading.

Children's author Cressida Cowell, who wrote the "How To Train Your Dragon" series, said: "The work being done via Premier League Primary Stars, to put physical copies of books into the hands of thousands of five to 11-year-olds, is amazing.

"Their support is vital as I look to achieve my own goal, as Waterstone's Children's Laureate, of every child owning their own book."

This World Book Day alone, nearly 25,000 free books are being distributed to children who need them most, supporting those whose access to physical books has been made difficult due to school and public library closures during the national lockdown.

The session includes a quiz featuring questions set by players from the Premier League, like Tottenham Hotspur's Harry Kane and West Ham United's Jesse Lingard, as well as stars from the EFL and the Women’s Super League.

Nick Perchard, the Premier League's Head of Community, said: "Through the Premier League Primary Stars programme we now engage more than 18,000 schools in England and Wales, either through the in-school support provided by professional football clubs or via the free online educational resources.

"This World Book Day, we are extremely happy to be able to further aid children's education by putting free books into the hands of five to 11-year-olds."

Jim Sells, sport and literacy programme manager at the National Literacy Trust, added: "We know that children who have books at home do better in school, but there are so many children who still don’t have a book of their own.

"We are delighted to be able to distribute such an incredible number of books to schools across the country with our friends at the Premier League."